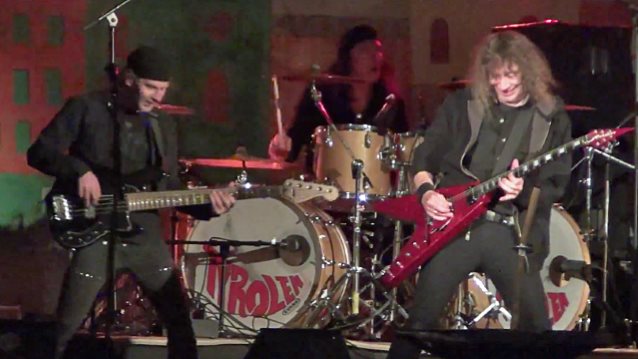 Fan-filmed video footage of ANVIL's May 30 performance at the Muskelrock festival at Tyrolen in Alvesta, Sweden can be seen below.

ANVIL guitarist/vocalist Steve "Lips" Kudlow told Horns Up Rocks! in a recent interview that the band will spend most of 2015 on the road, but will return to the studio at the end of the year to record the follow-up to 2013's "Hope In Hell". He said: "We have a new album pretty much all written, but we're gonna be busy probably 'till next September. So that's when we plan to go in and record again." 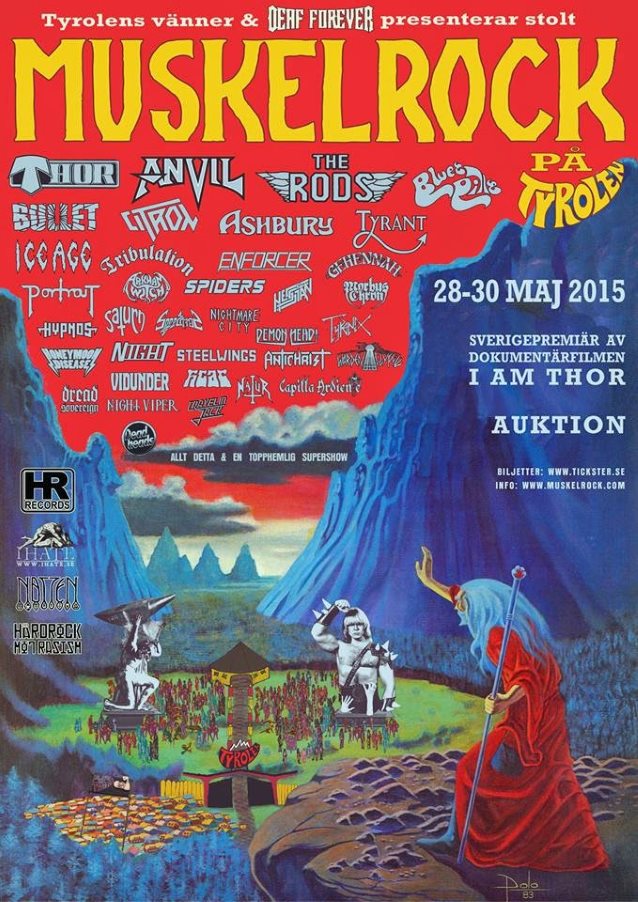