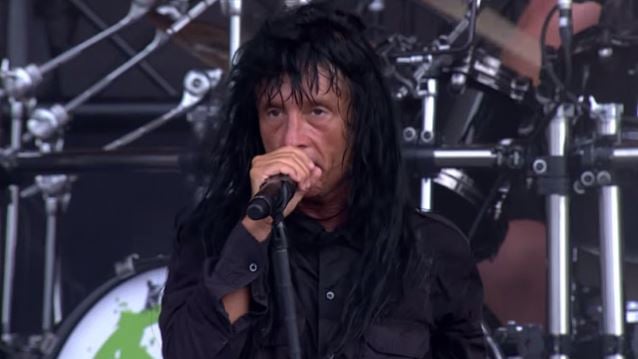 The upstate New York-based group, which features Belladonna on drums and vocals, is rounded out by Dave Mickelson on bass, Joe Precourt on guitar and John Goodwin on keyboards.

In a 2011 interview with Attention Deficit Delirium, Belladonna stated about CHIEF BIG WAY: "It's a three-piece, sometimes a four-piece with keyboards. We play TRIUMPH, DEEP PURPLE, RUSH, VAN HALEN, LED ZEPPELIN, THE WHO, PINK FLOYD, HENDRIX, CREAM, all classic stuff. We also do PRIEST, SABBATH and DIO. It's all older, straight-up-hits-type stuff. I'm on the drums with the [vocal] headset. There are no props and no gimmicks. I sing the whole night."

Asked if it's difficult to sing and play drums at the same time, Belladonna said: "It's not an easy thing. I never thought that I would sing and play 'Tom Sawyer' [RUSH] at the same time. Something that you think is easy to play is often not. 'Heartbreaker' by LED ZEPPELIN has so many different [drum] accents that have nothing to do with the song vocally. It's a good challenge."

Regarding whether singing different styles of music in his side projects is good for him, almost acting like "exercises" to keep his vocals in shape, Belladonna told Tricia Weight: "Yeah, it [is]. I mean, now I've got more projects than I've ever had. Even at home I sing to records, that's how I learned to do it anyhow, I used to pull out the coolest records and sing to 'em all day long, before I went out [on stage]. And I do it now, even [on the way] to the gig. If we've got an hour drive tonight — I'm rocking the stuff on the iPod all the way there!" 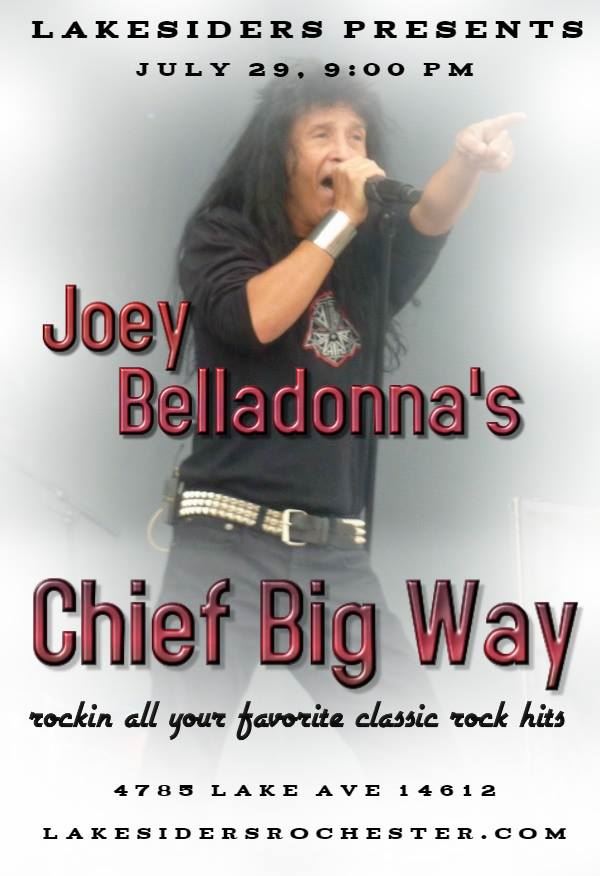 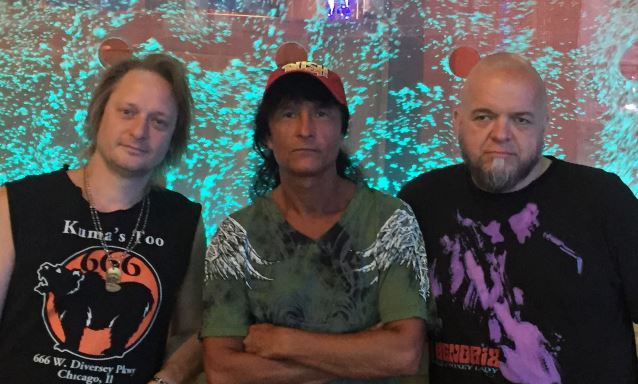