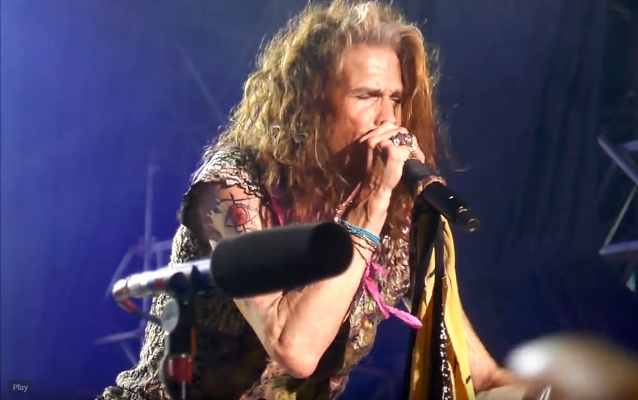 The second annual event raised over $2.8 million dollars for Janie's Fund, a philanthropic initiative created by Steven Tyler in partnership with Youth Villages, one of America's leading nonprofits, to bring hope and healing to girls who have suffered the trauma of abuse and neglect. Tyler first gave voice to this cause with his hit "Janie's Got A Gun", and his establishment of the fund ensures that these vulnerable girls will have an enduring voice for years to come. Since the November 2015 launch of Janie's Fund, the organization has raised nearly $8 million, directly helping more than 800 girls and providing more than 115,000 days of therapeutic care.

During the gala, guests were entertained by master mentalist Lior Suchard, The London Essentials and Sesa Wo Suban, a West African drumming group featuring the girls supported by Janie's Fund. The night also featured moving speeches by Edie Allen and Janie's Fund ambassador Adriana Turmel who shared their personal stories of abuse and benefits of Youth Villages' programs.

Immediately following the telecast, the event featured an exciting live auction, conducted by Andrew Boose. The evening was capped off with AEROSMITH revving up the crowd with their classic hits "Janie's Got A Gun", "Sweet Emotion", "Cryin'", "Dream On" and more. The band closed its set with "Walk This Way" and was joined by Sharon Stone who accepted Tyler's dare to go up on stage to dance and play the harmonica.