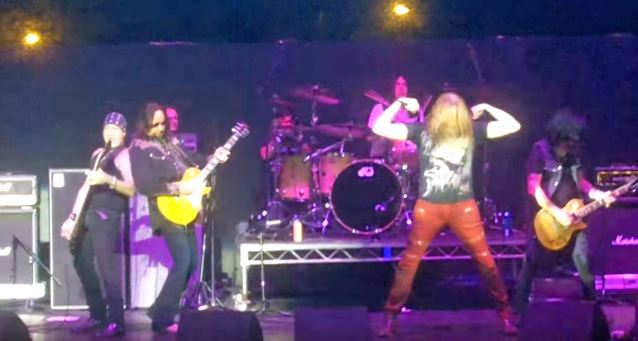 Riki Rachtman created the original rock dance club that dominated the Hollywood scene from 1986 until 1993. Now, along with Live Nation and Synergy Global Entertainment (SGE), he brought Cathouse Live to a much larger audience with this decadent music and lifestyle festival.

Said Rachtman: "I recently started a Cathouse Hollywood Facebook page and everyone was asking, 'Why don't you do another Cathouse?' I loved the idea and mentioned it on Twitter. So many bands told me that they wanted to be a part of it that I knew that I had to bring it back on a much larger scale. It was too big for a club, so we decided to do a festival."

The original Hollywood Cathouse was known for its edgy, underground, dirty rock 'n' roll vibe that was rooted in punk. It reeked of raunch and pure decadence. Patrons would freely indulge. The DJ played rock 'n' roll between unannounced performances from bands like GUNS N' ROSES (Cathouse regulars who performed live at the club in 1986 just before their debut record was released), Sebastian Bach, Stephen Pearcy, L.A. GUNS, FASTER PUSSYCAT, JUNKYARD, JETBOY, BANG TANGO, SAIGON KICK, BLACK 'N BLUE, LITTLE CAESAR, and many more. GUNS N' ROSES' video for "It's So Easy" was shot at the Cathouse, and Alice Cooper played the club one Halloween.

When Ice-T was banned from every Los Angeles club, Riki invited the rapper's band BODY COUNT to play Cathouse.

"It wouldn't be uncommon to see GUNS N' ROSES one week and ALICE IN CHAINS the next — so many bands played before they were huge," said Rachtman. "It was also the kind of place where you'd find Robert Downey Jr. rubbing elbows with AEROSMITH's Steven Tyler." 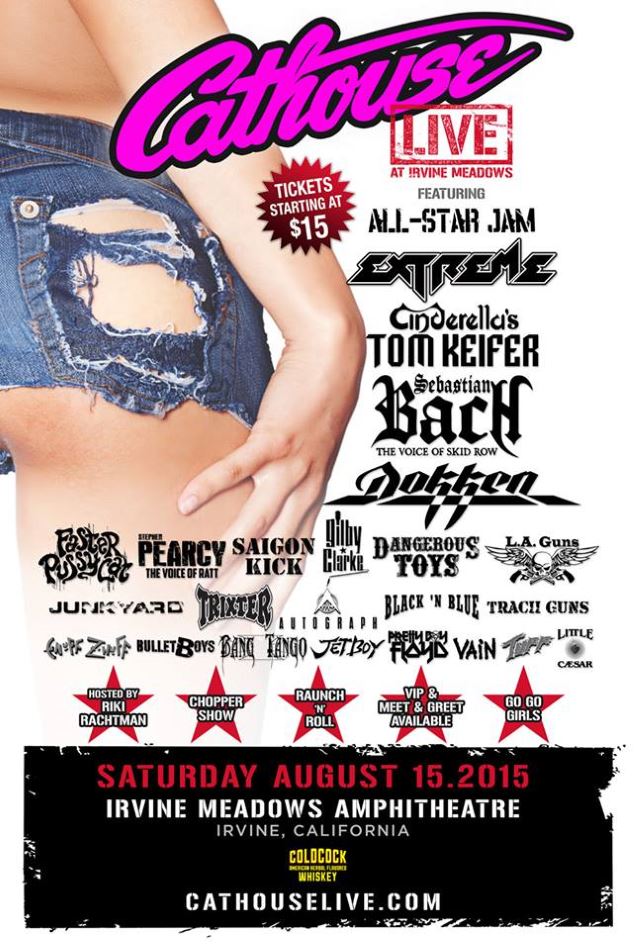