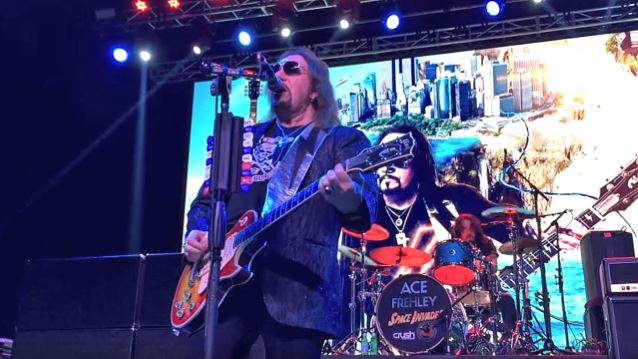 JAM Magazine has uploaded video footage of original KISS guitarist Ace Frehley performing live at the Bomb Factory in Dallas, Texas on February 28. Check out the clip below. 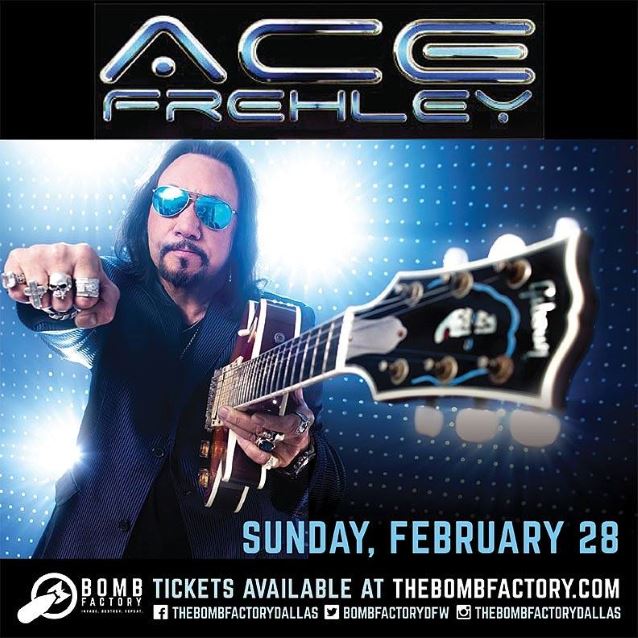