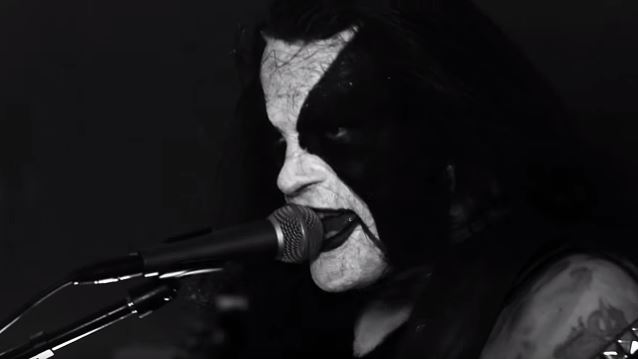 ABBATH, the band led by ex-IMMORTAL frontman Olve Eikemo (a.k.a. Abbath), has released a video for its version of the IMMORTAL song "Nebular Ravens Winter". Check it out below.

ABBATH's video for the song "Fenrir Hunts" can be seen below. The clip is a live recording of a new ABBATH track, the studio version of which will appear on the group's forthcoming debut album, due in early 2016 via Season Of Mist. 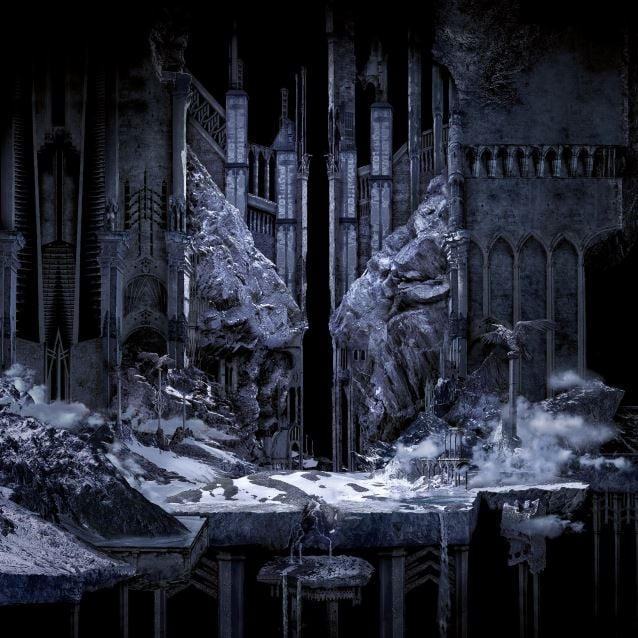