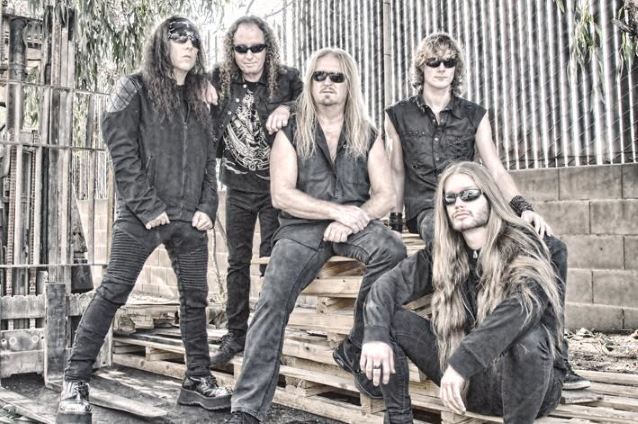 "Take It Or Leave It", the new video from San Francisco Bay Area metallers VICIOUS RUMORS, can be seen below. The song is taken from the band's twelfth studio album, "Concussion Protocol", which will be released on August 26 via SPV/Steamhammer. It will be made available as a digipak version (including a poster), on 2LP gatefold red vinyl and as a digital download. The CD features eleven brand new songs and tells a chilling story of an armageddon by a global killer asteroid and how humanity unravels in the wake of the news. It's the first concept album for the band.

VICIOUS RUMORS guitarist Geoff Thorpe states: "The 'Concussion Protocol' album has been a the most intense recording project of my long career! We're working together as a team!

"A year and half of writing, recording and now the release is right around the corner August 26th.

"Nick and Tilen came to California to record and we made the 'Take It Or Leave It' video together, giving fans a first time look at the making of the album and the power of our performance.

"The reaction from the first video, 'Chasing The Priest', was so overwhelmingly positive....now check out the members of VICIOUS RUMORS in full force with 'Take It Or Leave It'."

VICIOUS RUMORS will support DIRKSCHNEIDER on a European tour from October to December. 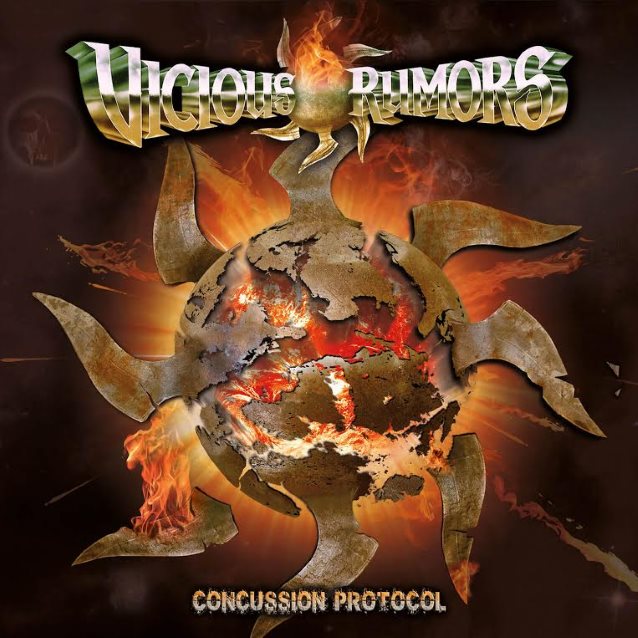 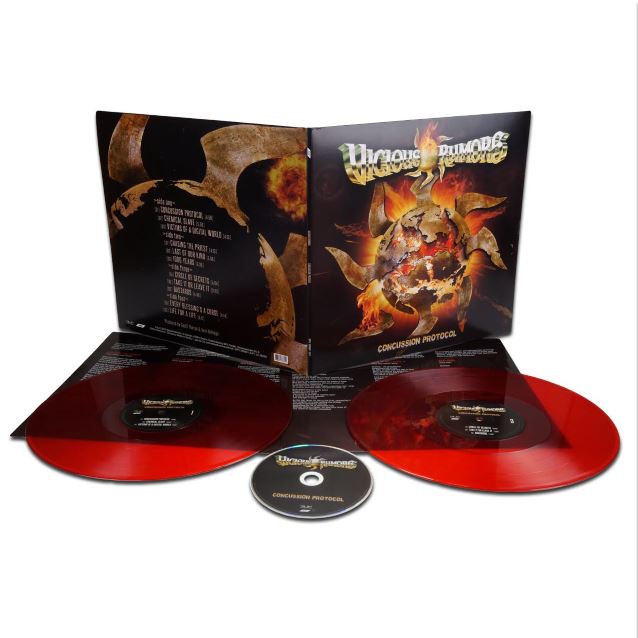 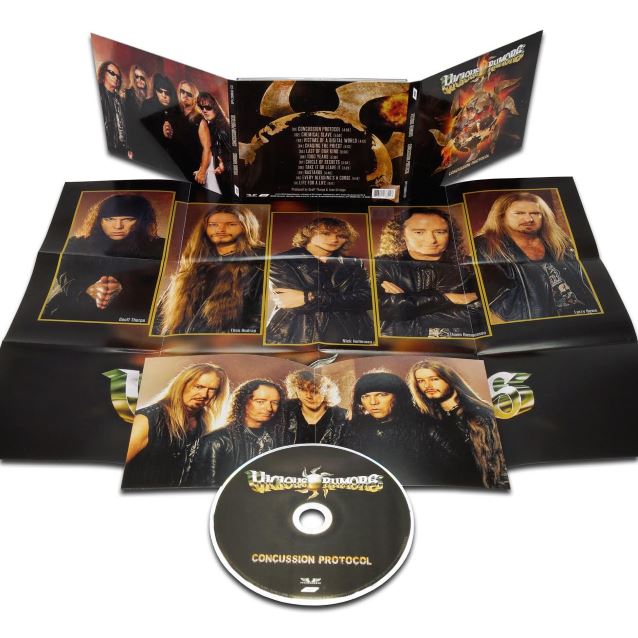