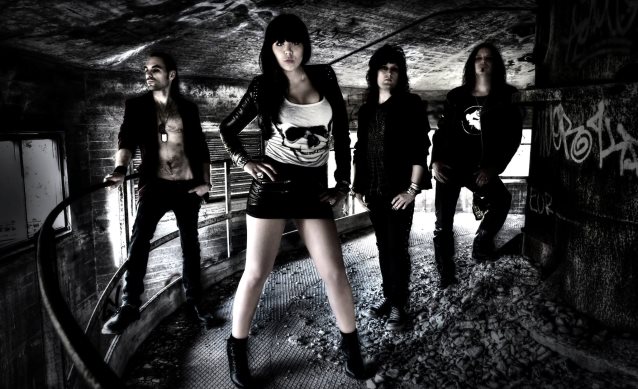 Recorded at Deep Blue Studios with producer Nicko Di Marino (STEELWING) and mastered at Black Lounge Studios by Jonas Kjellgren (AMORPHIS, PAIN, OVERKILL), the CD contains 11 tracks of "high-octane hard rock deeply rooted in the late '80s Sunset Boulevard sound, all driven forth by the energetic and charismatic frontlady Anna Savage," according to a press release.

"Now the long wait is finally over and we are really proud to announce our upcoming album, 'Wicked Temptation'," says Savage.

"We have put our heart and soul into this release and we hope you will love it as much as we do.

"VANITY BLVD are back and stronger than ever!"

The official lyric video for the song "Do Or Die" can be seen below. The track is described in a press release as "a four-minute smash hit with a fists-in-the-air chorus that will revive the heydays of stadium-size hard rock and metal." 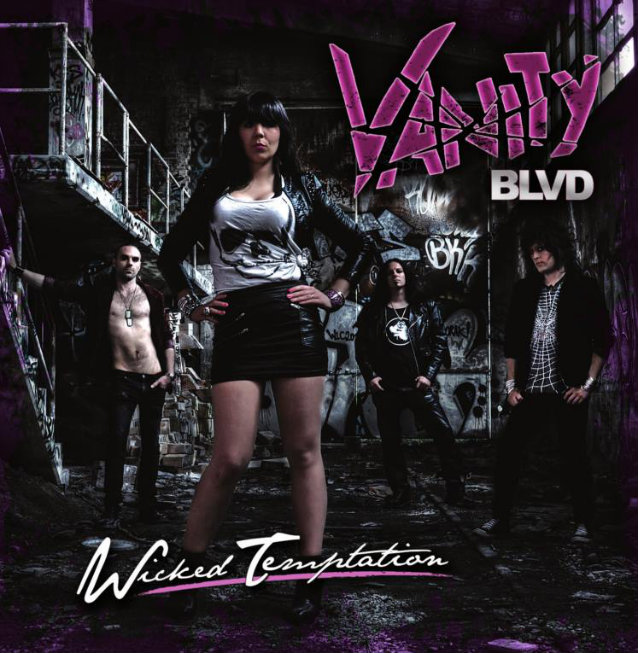