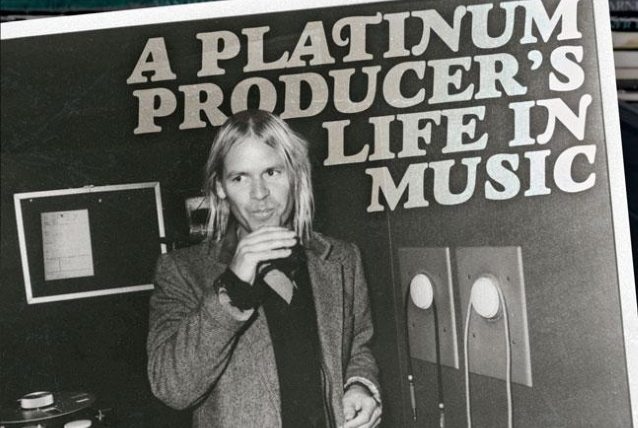 This autobiography — as told to Greg Renoff — recounts Templeman's remarkable life from child jazz phenom in Santa Cruz, California, in the 1950s to Grammy-winning music executive during the '70s and '80s. Along the way, Ted details his late '60s stint as an unlikely star with the sunshine pop outfit HARPERS BIZARRE and his grind-it-out days as a Warner Bros. tape listener, including the life-altering moment that launched his career as a producer: his discovery of THE DOOBIE BROTHERS.

"Ted Templeman: A Platinum Producer's Life In Music" takes us into the studio sessions of No. 1 hits like "Black Water" by THE DOOBIE BROTHERS and "Jump" by VAN HALEN, as Ted recounts memories and the behind-the-scene dramas that engulfed both massively successful acts. Throughout, Ted also reveals the inner workings of his professional and personal relationships with some of the most talented and successful recording artists in history, including Steven Tyler and Joe Perry of AEROSMITH, Eric Clapton, Lowell George, Sammy Hagar, Linda Ronstadt, David Lee Roth and Carly Simon.

In a 2015 interview with BostonHerald.com, Renoff spoke about his VAN HALEN biography, "Van Halen Rising: How A Southern California Backyard Party Band Saved Heavy Metal", in which he wrote about the time in 1977 when Templeman almost replaced VAN HALEN singer David Lee Roth with Sammy Hagar.

Said Renoff: "Ted told me that after he heard Roth sing in the studio in early 1977 on some demos commissioned by Warner Bros., he started having serious concerns about Roth's vocal ability, hence the flirtation with calling Hagar. But Ted made clear that this was nothing more than a thought that he toyed with for a few days in his own head. Roth, as I document in the book, redoubled his efforts to improve his voice by taking vocal lessons in 1977. The other key point is that Templeman says he knew that the other three never would have tolerated the idea of kicking Roth out for Hagar." 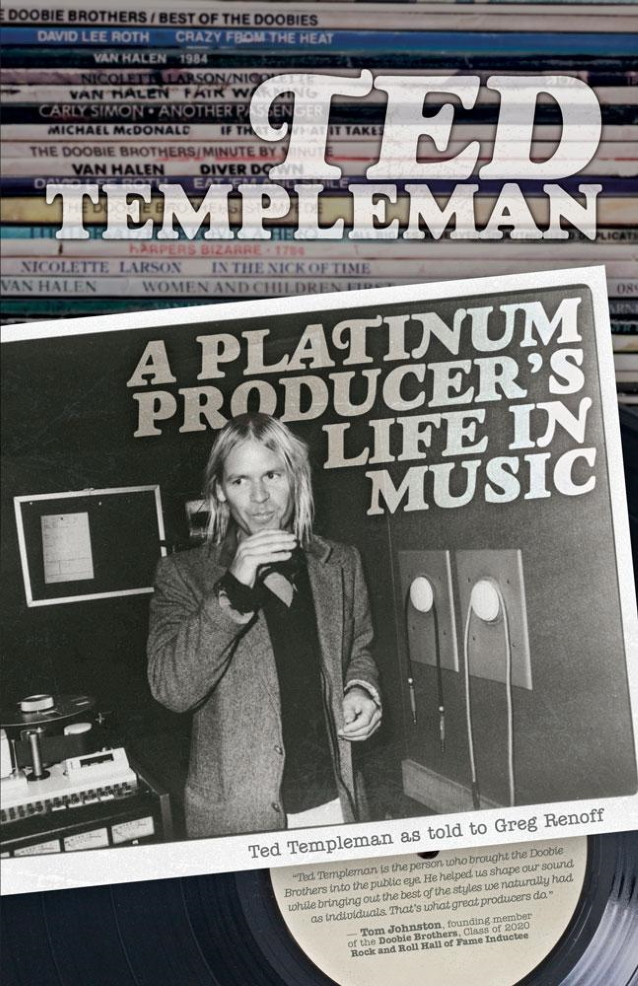