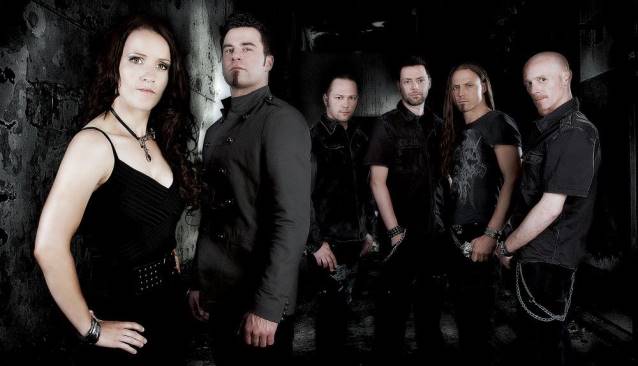 German "a cappella metal" band VAN CANTO — which consists of five singers and one drummer (no guitars, no bass, no keyboards) — will release its new studio album, "Dawn Of The Brave", on February 7, 2014 via Napalm Records. The CD was recorded with Charlie Bauerfeind (BLIND GUARDIAN, HELLOWEEN, HAMMERFALL) and Ronald Prent (MANOWAR, RAMMSTEIN, WITHIN TEMPTATION). 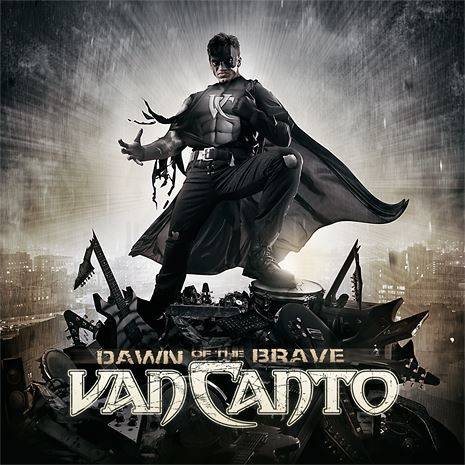