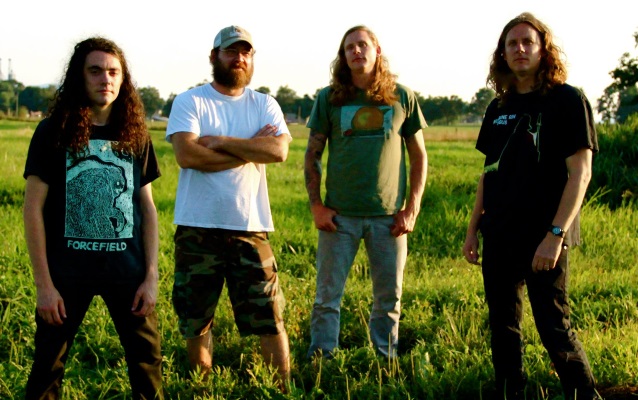 The quartet has released two full-length albums along with a series of EPs and singles.

Comments guitarist/vocalist Jake Adams: "We are really excited about this new record. Some of these songs we have been working on for many years and we are glad to see them have a proper release on an excellent label.

"This new record will be a step up in terms of song dynamics and musicianship from the previous albums. We think our fans will dig the fresh approach to the classic VALKYRIE sound."