Polish death metal veterans VADER have entered Hertz Studio in Bialystok, Poland to begin recording their new album for an early 2014 release. The band is laying down a total of 14 songs, including four bonus tracks, for the new CD, which is tentatively titled "Tibi Et Igni", a Latin phrase which translates to "For You And Fire". Songtitles set to appear on the CD include "Abandon All Hope", "Bring Them To Me" and "Infernal Poetry". 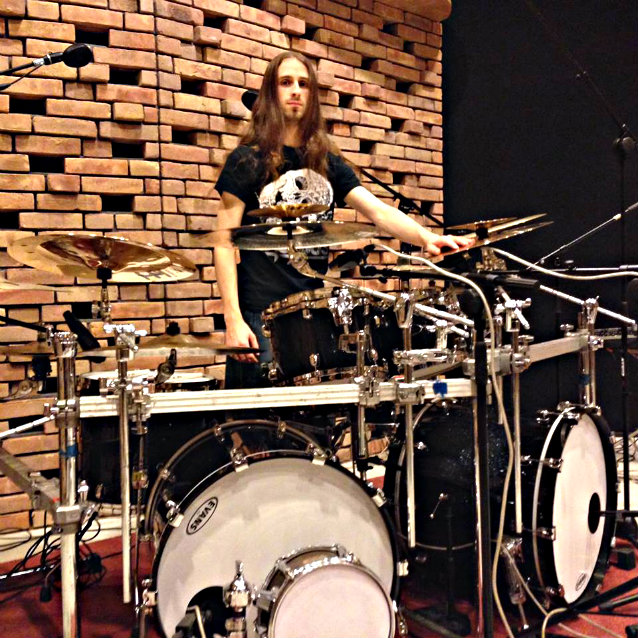