The definitive biography of thrash-metal kings SLAYER has been updated and expanded, with a new look.

* A book report on "Bloodline: The Araya Story", a history of singer Tom Araya's family, by his sister Jeanette. The out-of-print book reveals insider-only details about the early group and the family's active Catholic faith.

* A recap and rundown of "Repentless", the band's first and only album after the death of founding member Jeff Hanneman.

* "On and on, South of Cleveland," a show report from the band's final world tour.

* "The Slaytanic Survey," responses to fan survey of questions about their favorite SLAYER albums and songs.

*...all with a visual overhaul, inside and out.

"When SLAYER announced their final world tour and imminent retirement, those developments made certain aspects of the book obsolete," says author D.X. Ferris. "So it was a good time to update it and add some things. It still primarily covers the years with Jeff and Dave in the band. But now it includes the resolution of some running stories with the group. It also features the results from a survey I can conducted, so fans can see how other fans rank the band's albums and songs."

The career-spanning band biography is Ferris's second book about the group. Published in 2008, his first is part of the prestigious "33 1/3" series from Bloomsbury, formerly Continuum. "33 1/3: Slayer's Reign in Blood" is an account of the creation and legacy of the band's signature album.

Released in 1986, "Reign In Blood" was produced by longtime SLAYER producer Rick Rubin, who has worked with around 10 percent of the Rock And Roll Hall Of Fame performer inductees, including METALLICA, Johnny Cash and the RED HOT CHILI PEPPERS. SLAYER and Rubin parted ways in 2015, before "Repentless", which was later declared the band's final album.

The writing of "Slayer 66 & 2/3: The Jeff & Dave Years…" was in progress in 2013, when co-founder Jeff Hanneman unexpectedly passed away and ex-drummer Dave Lombardo split with the group for the third and final time. The book features photographs by Johnny Angell, Sean Benedict, Ester Segarra, Georges Sulmers, Tim Tronckoe, Amy Weiser and Harald "Harald O" Oimoen of "Murder In The Front Row" renown.

The updated SLAYER biography is Ferris's fourth book release in the past 12 months. Others include "The Story Of Donnie Iris And The Cruisers", an official collaboration with the classic-rock band; the motivational manual "Good Advice From Goodfellas: Positive Life Lessons From The Best Mob Movie"; and "Christmas Sevenfold: Suburban Metal Dad, Compendium Two", a collection of holiday-themed comic strips from his longrunning comic strip.

Ferris is an award-winning journalist who has written for Rolling Stone and Decibel. 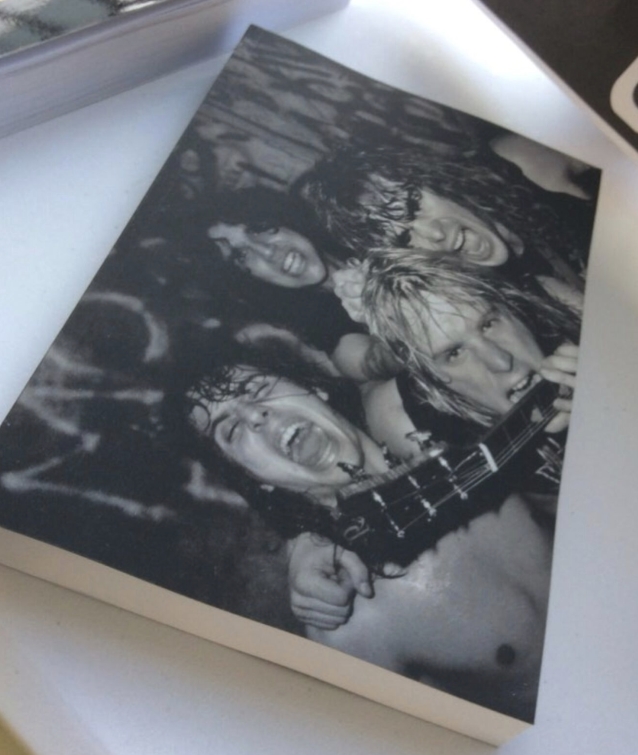 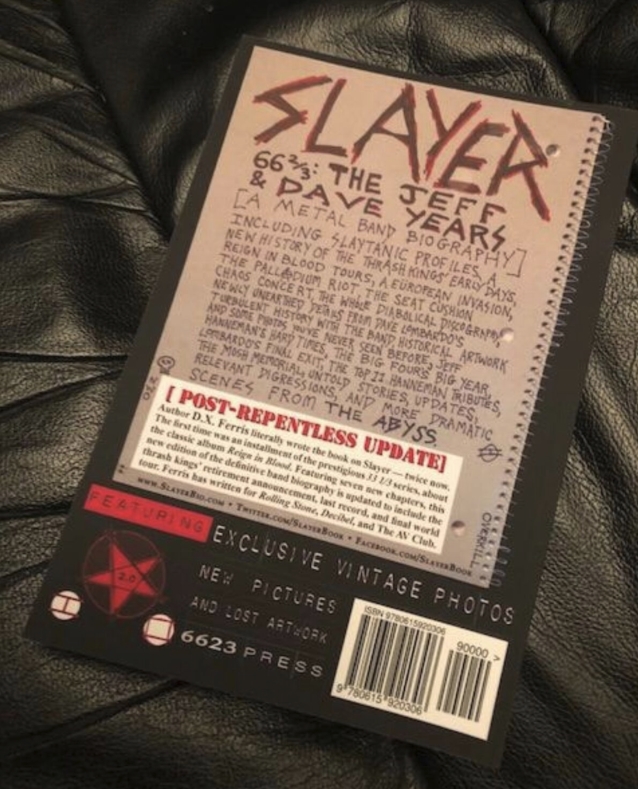 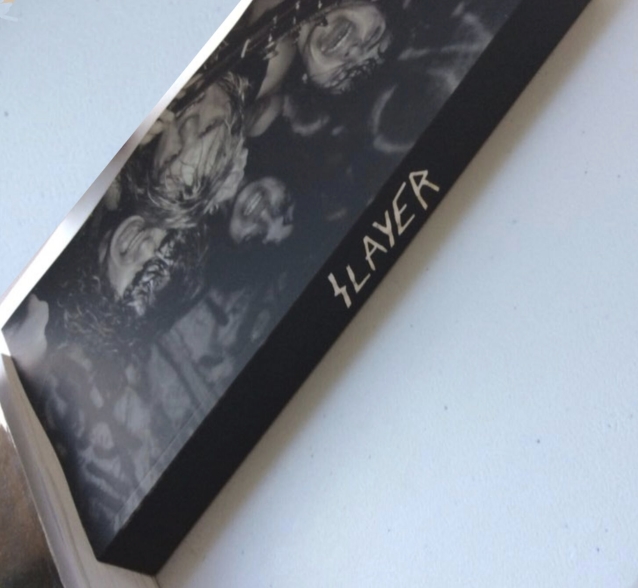