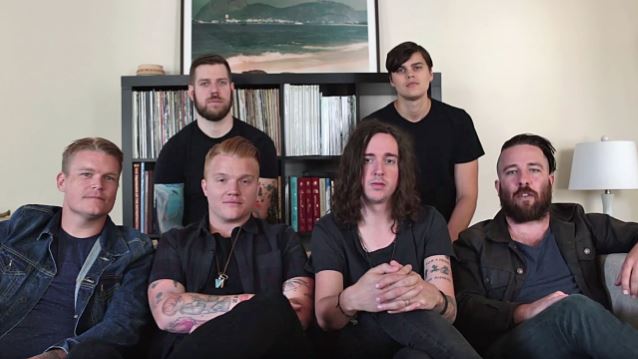 Christian metalcore act UNDERØATH will reunite for a performance at next year's edition of the Self Help Festival in California. The band's lineup for the show, which will take place on March 19, 2016 at the NOS Event Center, will consist of Aaron Gillespie (vocals/drums), Spencer Chamberlain (vocals), Tim McTague and James Smith (guitars), Grant Brandell (bass) and Chris Dudley (keyboards/programming).

On the subject of playing Self Help, Aaron Gillespie told Alternative Press: "It was offered to us. It's such a rad festival and it seems like a lot of the bands that have come up after us are playing it."

He added: "I feel like it's just a great place to get everyone together. A DAY TO REMEMBER started in the same town that UNDERØATH started in, so I think it's going to be dope. I'm really excited."

Asked if there are more plans for UNDERØATH after this one show, Chamberlain said: "I would absolutely love to celebrate [the tenth anniversary of the release of 2006's 'Define The Great Line'] with our fans across the world if I could. The opportunities we've had as UNDERØATH came from those fans, so I would love to play for them and the ones that we missed [on the farewell tour]."

One of hard rock's biggest success stories, UNDERØATH left a remarkable legacy that included seven acclaimed albums — chief among them gold-certified releases "They're Only Chasing Safety" and "Define The Great Line" — multiple Grammy nominations, tours of six continents and over 1.3 million records sold. 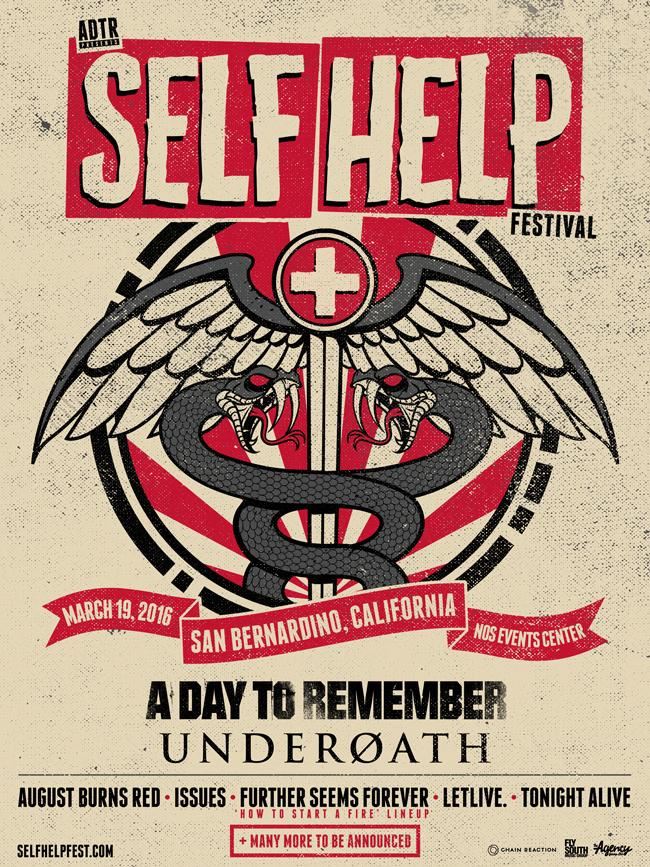