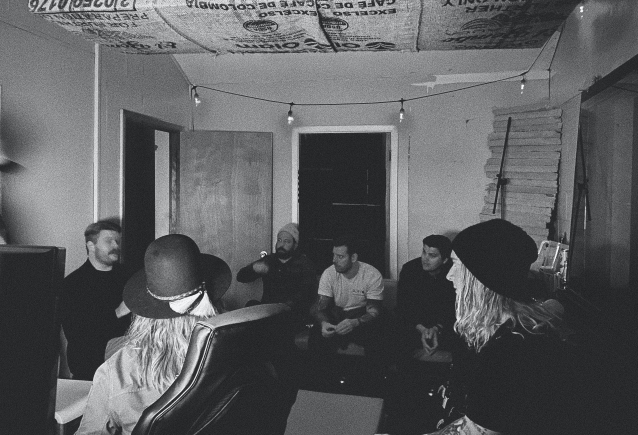 UNDEROATH has been a formative voice in progressive, heavy rock for almost two decades. Today, they share their blistering new single "Damn Excuses" out on Fearless Records. This release marks the first new music from UNDEROATH since 2018's Grammy-nominated full-length "Erase Me", and launches a brand new chapter in the band's career. "Damn Excuses" was completely self-recorded and produced at guitarist Tim McTague's studio, Feral Sound, in Tampa, Florida. It evokes the beautiful chaos that so many fans have found special about UNDEROATH for years while still managing to break through new sonic and emotional boundaries.

Speaking on the track, keyboardist Chris Dudley states: "This song came out of nowhere for us. In hindsight, it probably stems emotionally from the anxiousness that a year of isolation will give you, and that 'wanting-to-explode' feeling came out with zero effort. It was therapeutic. This is us ready to get back into a loud room with sweaty people and experience something real together."

"Damn Excuses" was partly inspired by the band's critically-acclaimed "Observatory" livestream experience last year. As a global pandemic shook the foundation of the music industry in 2020, interest in the digital consumption of live music began to wane after a few months. With "Observatory", UNDEROATH breathed new life into the realm with a complete overhaul of the process — creating something equal parts intimate and monumental. It carried the weight of a sold-out arena show translated through vessels consumable in fan's living rooms. What made it all the more impactful was the fact that the entire initiative was dreamt up and brought to fruition largely by the band's internal team. Thus, providing another shining reminder of the innovation that the six members of Underoath are capable of pulling together.

This far into their storied career, UNDEROATH has unsurprisingly faced their fair share of adversity. Through the trials and tribulations, a commitment to their craft and a sense of accountability rooted in mutual respect for each other has ensured that each new chapter for the band continues to mold their legacy in a positive fashion. With their shared history of remarkable accolades and trying hardships continuing to shape who the individual members are as people, UNDEROATH is still just scratching the surface of what they can accomplish as a band. There are few acts in the annals of rock history that can say their best work is still ahead of them almost two decades into their career. Fortunately, UNDEROATH falls into that category. As the world opens back up in 2021, the band is deeply committed to living up to the high expectations that fans (and themselves) have come to expect for anything associated with the project. It will undoubtedly be something special to witness as this next chapter in the UNDEROATH story manifests. 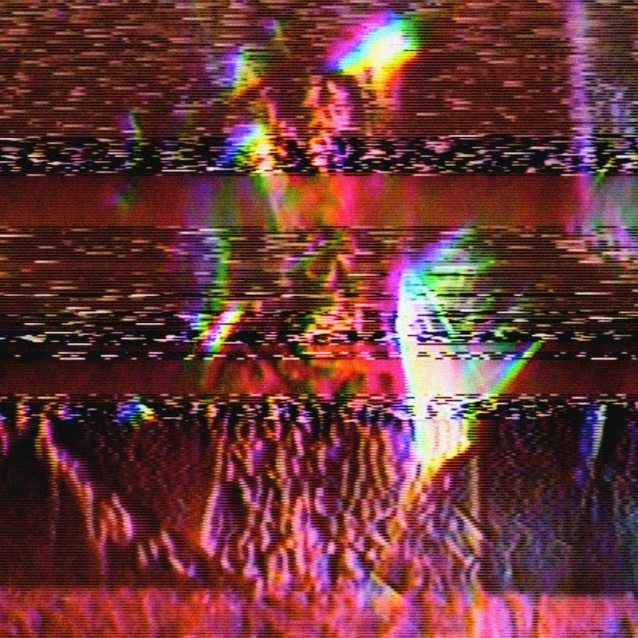