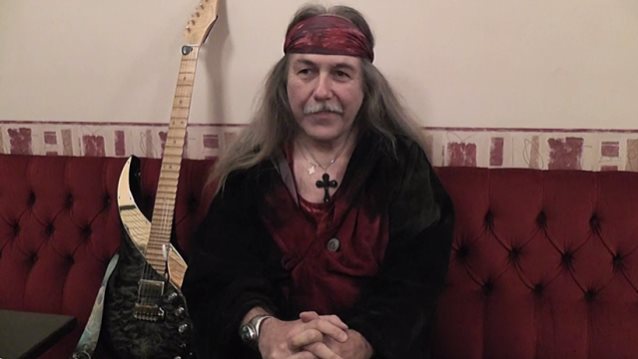 Says Roth in a statement: "Unfortunately, we are forced to cancel my participation in this tour due to unforeseen circumstances which are beyond our control.

"We don't know why, but work visas got mysteriously delayed for no apparent reason to the point where we were left with no other reasonable choice but to cancel at this late stage. In over 30 years of obtaining U.S. visas this has never happened to me, but I guess there's always a first.

"I would have loved to play for the North American audience on this tour, like so many times before, but I'm sure my three guitar-playing friends will be just fine without me and will more than make up for it with their considerable skills. I'm wishing them best luck and lots of inspiration!"

Asked for his take on the way music technology has progressed, Uli said: "I have mixed feelings. I embrace the digital technology, but I do see its weaknesses. In the beginning, compact discs were a huge novelty but they were 12-bit. Then they make them 16-bit. They are still 16-bit. So the stuff that we are producing in the studio sounds a lot better than what people are actually hearing. In fact, in recent years, thanks to Steve Jobs, and people like that, we've regressed to MP3s, which sound pretty horrible most of the time, compared to what we are hearing in the studio. Vinyl, of course, was a different animal altogether. There are certain sounds on vinyl that you just don’t get from any other medium, and I kind of do miss that sometimes. However, even vinyl had its shortcomings. I remember we were pressing these albums, and when you came to the center of the album you had to be careful with the levels, it started to distort. There were problems with phases, you had to be careful with the phases otherwise the needle would jump up. Then you had the half-hour scenario on each side, which we got kind of used to. We worked around that, that was kind of the format." 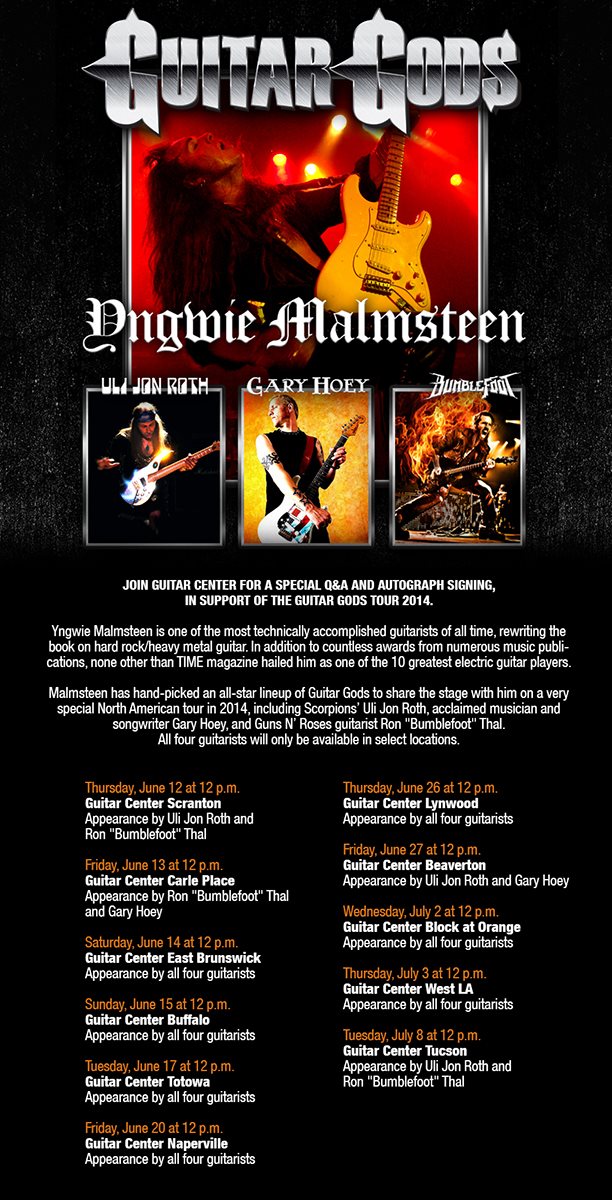