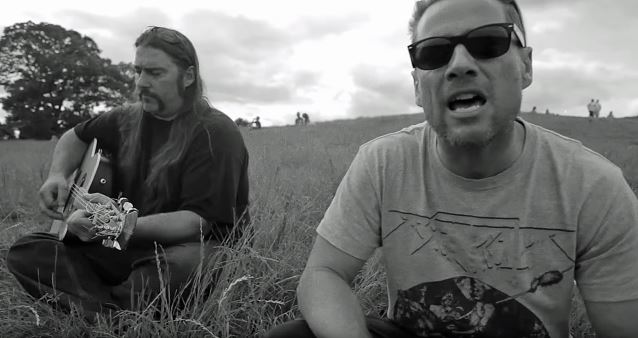 In addition to the stunning performance by Myles Kennedy, who duets with Crane on the first single, guest vocals on the album include classical Indian artist Vishal Vaid, who has performed with the likes of Anoushka Shankar, Bill Laswell, Michael Franti and Karsh Kale.

Richards recalls: "This project came together on the heels of the ANOTHER ANIMAL project, which is where Whitfield and I first connected. We had written a bunch of acoustic tracks while on tour as the rest of the guys went back to the GODSMACK camp, Whitfield and I thought it would be a great time to record an acoustic-based album."

Richards adds: "If I had to describe the sound of this record, I would almost describe it as '70s sounding with a lot of vocal harmonies as well as a lot of counter melody. Working with Whitfield is truly a pleasure as he has one of the broadest vocal ranges in the business and I've always loved the way our voices work together. He is truly one of the best frontmen in the business." 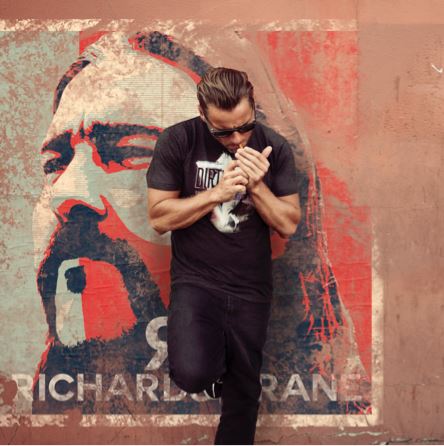