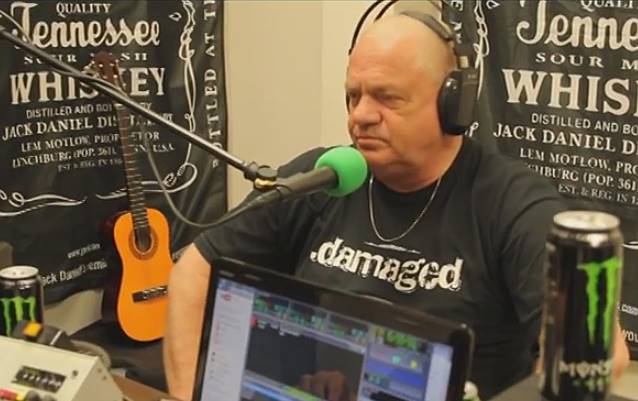 Former ACCEPT and current U.D.O. frontman Udo Dirkschneider was interviewed on the Bulgarian Internet rock radio station Tangra Mega Rock in Sofia during the 2014 "Metal All Stars" European tour. You can now watch the chat below.

U.D.O. will release "Steelhammer - Live From Moscow" on May 23 as a DVD/2CD, Blu-ray/2CD and triple-vinyl in Russian national colors (tricolor). The effort was recorded on September 28, 2013 at Arena Hall in Moscow.

Russia has a special meaning for Udo Dirkschneider and his band U.D.O. They were one of the very first international artists to tour the huge country of Russia — and their fans are still very thankful until this day. So recording a live DVD to highlight the "Steelhammer" tour was an opportunity the band didn’t want to miss. It is the first live release of U.D.O.'s new lineup (with a Russian bandmember) which easily convinced fans and critics alike at recent festivals and headlining gigs.

The band came up with an exceptional setlist, including many classics that haven't been played for a long time, fan favorites and tracks from the recent success album, "Steelhammer".

* Behind The Scenes
* Russia Travel Documentation
* Trainride In Russia 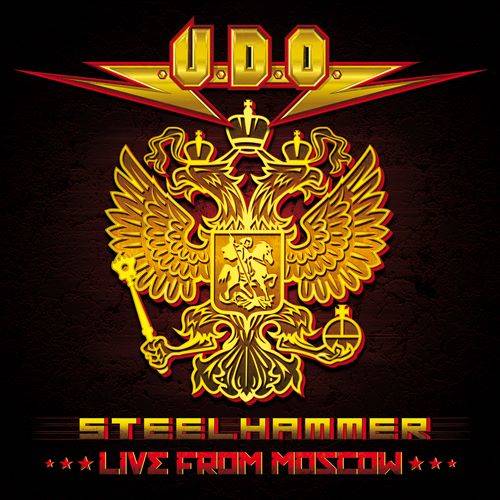