Roadrunner Records will re-release two crucial albums from the label's deep, highly respected catalog. TYPE O NEGATIVE's essential "Slow, Deep and Hard" and GLASSJAW's genre-defining "Everything You Ever Wanted to Know About Silence" will be re-entering the marketplace on March 24 with an assortment of added audio and visual bonuses.

TYPE O's head-turning, raw debut, "Slow, Deep and Hard", was originally released in 1991 and is credited with launching the black-humored, doomy metal band's career. TYPE O eventually went on to become the first gold-certified band on Roadrunner. The reissue is remastered, which adds an element of crispness to this classic release's sound. It also includes a bonus track called "Hey Pete". It will also feature new liner notes, redesigned artwork and extra photos. It's a "must-have" for fans of Brooklyn's finest.

"Everything You Ever Wanted to Know About Silence" by Long Island's GLASSJAW was the sounding bell for emotionally aggressive post-hardcore. The album, which unexpectedly impacted the scene like an atom bomb in 2000, was a heart-on-the-sleeve slab of hulking, noisy and earnest rock. It quickly established GLASSJAW as one of the architects of today's screamo scene, something for which they take no credit. The reissue features new liner notes as well as the "lost" track, "Convectuoso", in addition to a cover of YOUTH OF TODAY's hardcore classic, "Modern Love Story". 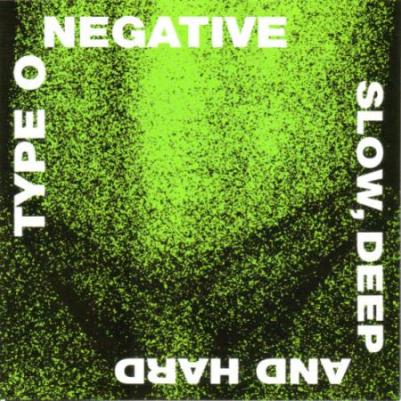 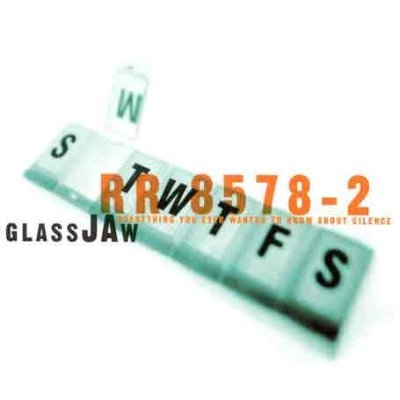