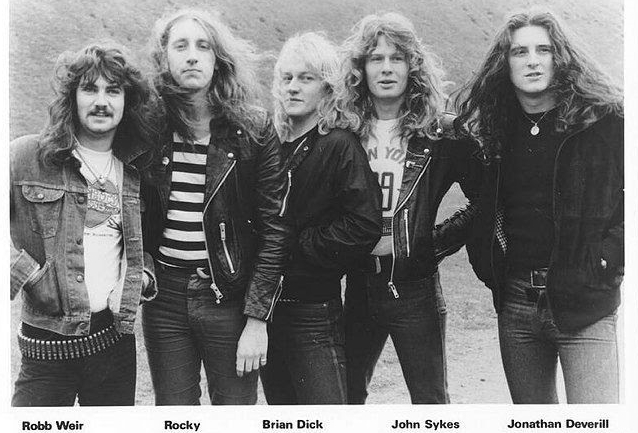 The show was originally recorded live by Chris Tsangarides at Nottingham Rock City in 1981 and was remixed and remastered by Søren Andersen (Glenn Hughes, Mike Tramp) in October at the Medley Studios in Denmark.

The release is exclusively available for pre-order now at this location in the following formats:

All formats include graphic designs with liner-notes, original press photos, rare live and behind-the-scenes photos, flyers, interviews and press clippings. A lot of this material has never been published before and will available exclusively on this release.

Weir formed the TYGERS back in 1977 when he was joined by Brian Dick, Rocky and Jess Cox. A very successful run followed, which also jumpstarted the careers of some of the bandmembers, including Sykes, who went on to play with THIN LIZZY and WHITESNAKE. 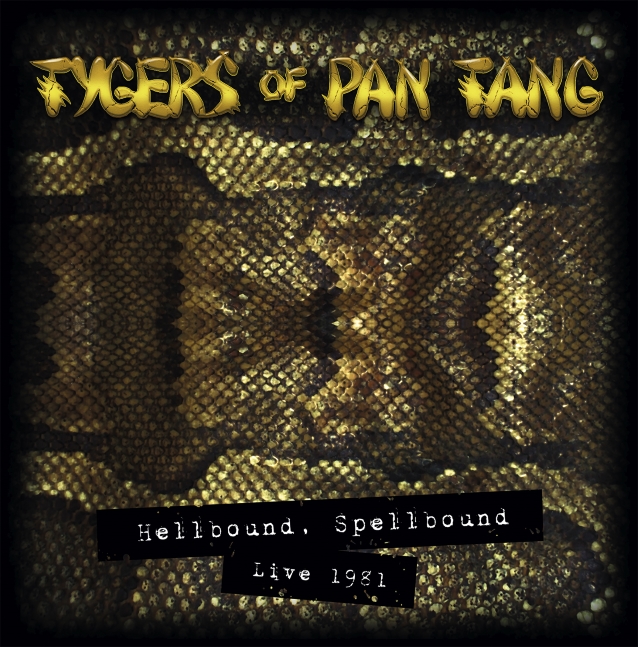