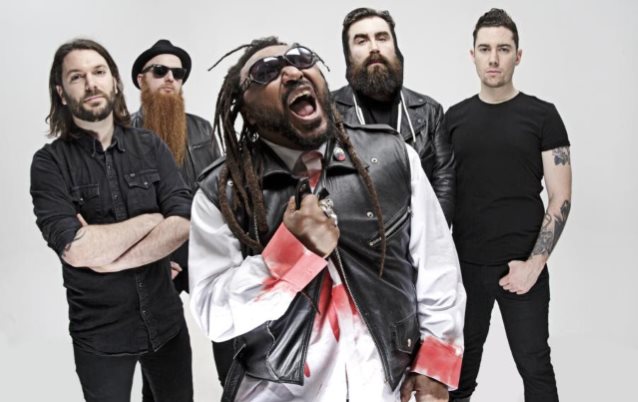 Both are out on bail.

Webbe and his girlfriend were attacked while on their way home after a party on January 29. "I went outside with my girlfriend, Julie, and I saw about three or four girls arguing," Webbe told Wales Online. "As we went past them, I tried to calm them down and said, 'Calm down, will you?' jokingly. One of the women turned to me and came within four inches of my face, screaming and shouting." He said the woman had fallen over and her glass had smashed and added: “She got up and all hell broke loose. I thought she had slapped me in the face."

Webbe uploaded a couple of pictures of his injuries to his Facebook page, saying he will live with the scars for the rest of his life.

Went to iffys party and ended Getting slashed in the face an throat on the way home, Luke Enos people dem