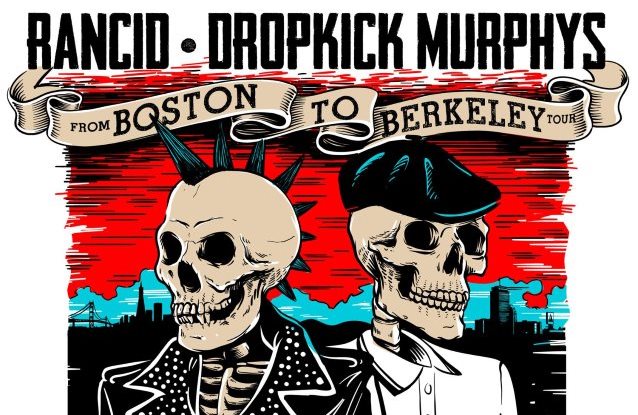 According to NBC 5, a man and woman were stabbed at Tuesday night's (August 8) RANCID / DROPKICK MURPHYS concert inside the Huntington Bank Pavilion in Chicago, Illinois.

An argument broke out between the two victims and their attacker just before 9:30 p.m. in a bar area and spilled into the concert space, police said. The attacker took out a knife and stabbed the man, 29, in the neck and face, and the woman, 34, suffered a cut to her abdomen.

The attack reportedly occurred within the pavilion gates, where security personnel were checking patrons before entering.

A witness told the Chicago Tribune that staff used metal wands and asked patrons to show what was in their pockets before entering the venue.

Both victims were taken to Northwestern Memorial Hospital where their conditions stabilized.

Their alleged attcker was taken into custody and charges were pending.

A weapon was recovered from the scene, according to police.

No other injuries were reported. 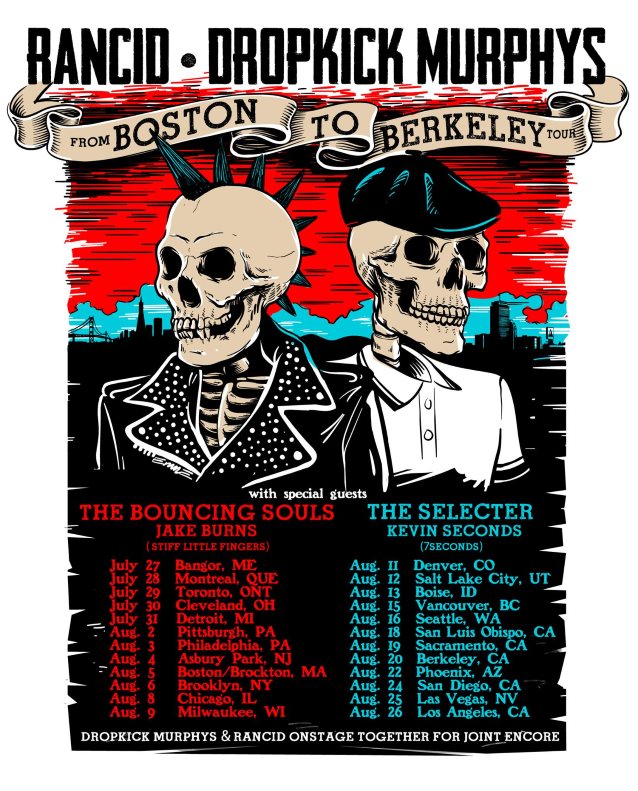