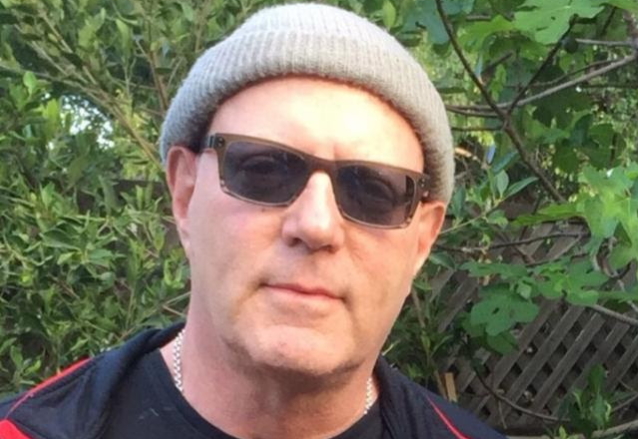 Join French on Saturday, November 6 at 4 p.m. at New York City's Generation Records. The appearance will include a discussion with French, moderated by the New York Hardcore Chronicles Live! host Drew Stone.

On Sunday, November 7, French will appear in West Babylon, New York, with a signing at Looney Tunes record store beginning at 4 p.m. Purchase copies of the book now to receive a wristband.

In addition to founding TWISTED SISTER, a world-famous heavy metal band that has sold more than 20 million records worldwide, French is one of the top entrepreneurs in entertainment. After taking over as manager in the 1970s, French developed TWISTED SISTER into the most heavily licensed heavy metal band in history, leading the group to perform more than 9,000 shows in forty countries.

Available now via RosettaBooks, "Twisted Business" is an unexpected, inspiring, whirlwind story of transformation and redemption. "Twisted Business" follows French's adventure-filled life — from growing up in New York City in the sixties, to working as a drug dealer and struggling as an addict before quitting cold-turkey, and finally, to creating and cultivating TWISTED SISTER and turning it into one of the most successful brands in the world.

Together with his mentor, Steve Farber, a best-selling author and one of the world's top leadership and management experts, French offers unique, hard-earned tips and advice from his nearly 50 years as a musician, music business manager, and entrepreneur. French shows how, through tenacity, grit, and dedication, anyone can create their own brand, grow a successful business, re-invent themselves, or simply find success in what they love to do. Entertaining, provocative, funny, and informative, this book is the trip of a lifetime and a treasured guide for entrepreneurs, business people, and music fans alike. 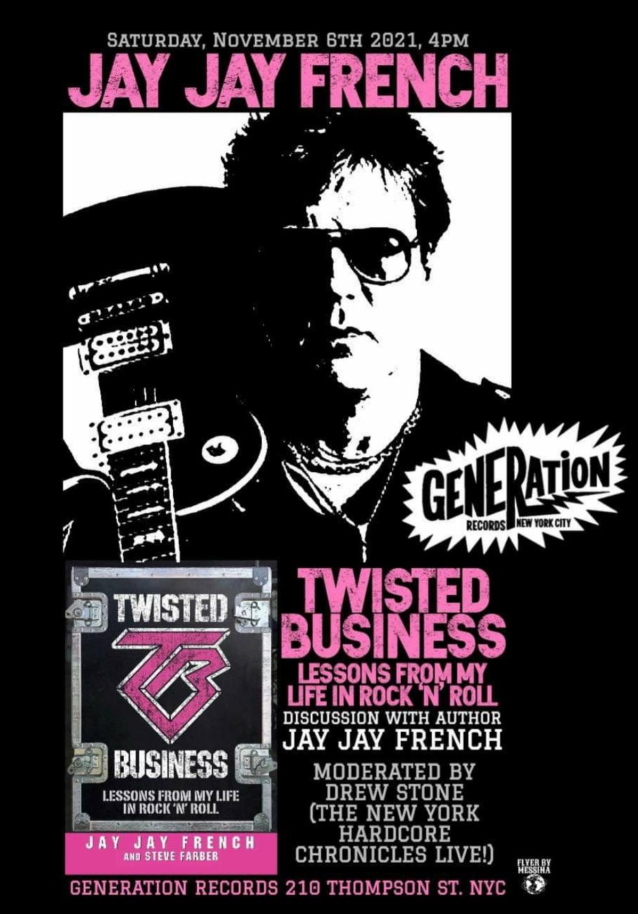 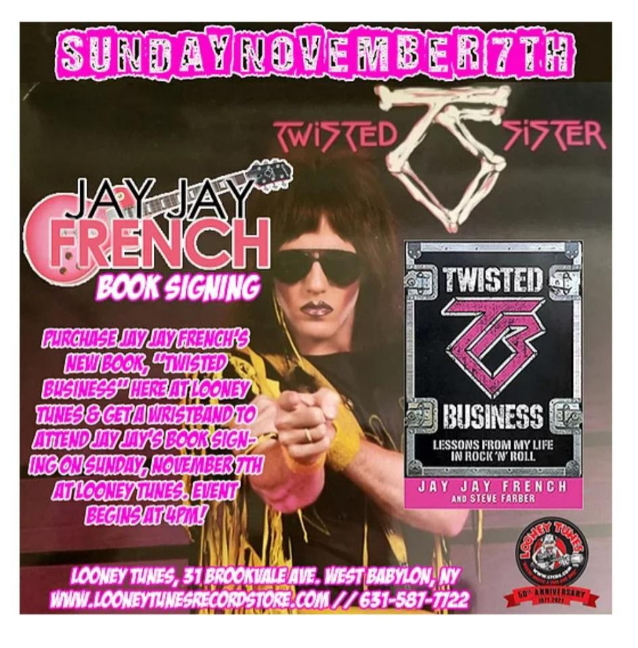