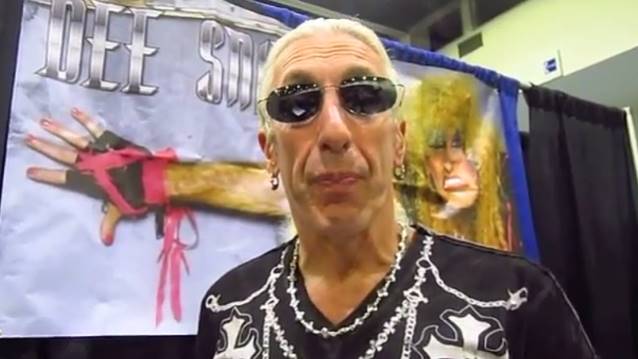 TWISTED SISTER singer Dee Snider spoke to MotorTrend.com about "Dee Snider's Rock & Roll Christmas Tale", starring and written by the iconic rocker, directed by Adam John Hunter and produced by John B. Yonover, which will play the Broadway Playhouse at Water Tower Place (175 E Chestnut) November 4, 2014 through January 4, 2015. "It's a musical I wrote about a struggling rock and roll band who sells their souls to the devil, but find they magic of Christmas instead," Dee said. "It's alternative holiday entertainment, but it's gotten a really great response and we're finally launching it in Chicago, hopefully bringing it to Broadway in 2015. I've been working on it for five years, starting rehearsals in September and I think we start previews in October. It is pretty crazy."

Dee said that he is optimistic about "Rock & Roll Christmas Tale"'s chances of success, hoping that it will follow in the footsteps of "Kinky Boots", which was scored by pop singer Cyndi Lauper and earned 13 nominations at last year's Tony Awards.

"It's not easy," Dee said. "Cyndi's achieved it with 'Kinky Boots' and [it was a] great success. [She is] a friend of mine and I'm proud of her and happy for her. But it's a long road."

"Dee Snider's Rock & Roll Christmas Tale" tells the story of DÄISY CÜTTER, a heavy metal bar band looking to make it big even though the '80s are LONG over. This year, these four guys are ready to take the ultimate step and, in mythic rock tradition, sell their souls to the devil in exchange for success beyond their wildest metal dreams! But every time they try to seal the infernal pact, their headbanging anthems turn into warm-hearted carols. Soon these rockers are forced to realize their dreams of stardom are no match for the Christmas spirit.

In tandem with last year's announcement of "Dee Snider's Rock & Roll Christmas Tale", the TWISTED SISTER frontman released one of the new titles from the musical, "Silent Night", sung with television personality Giuliana Rancic. This electrifying reinterpretation of a holiday classic marked Giuliana's singing debut and a portion of the proceeds from all digital download sales supported her charity, Fab-U-Wish. This foundation grants fabulous themed wishes to women undergoing treatment for breast and ovarian cancer. 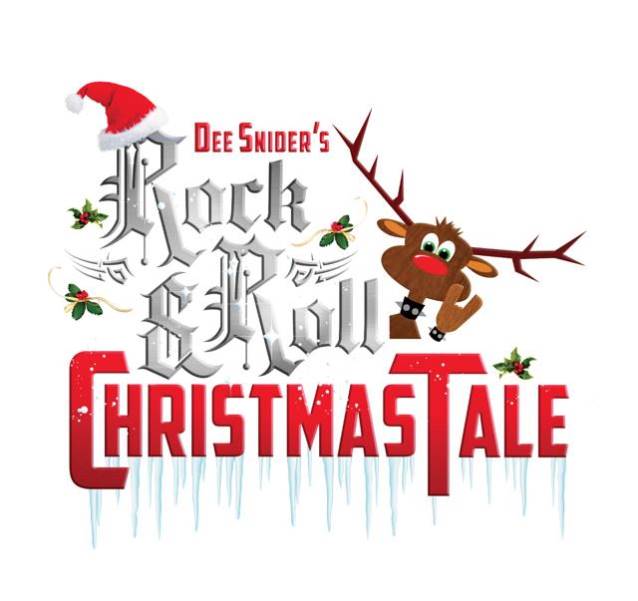