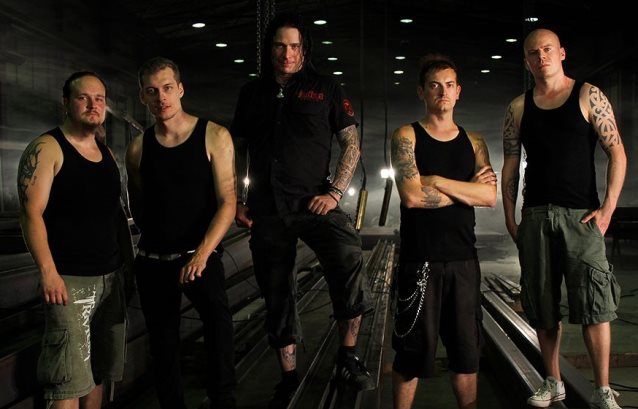 "Räsäinen Risti", the new video from the Finnish industrial metal/punk ensemble TUONI, can be seen below. The song will appear on the band's forthcoming third album, tentatively due in early 2014.