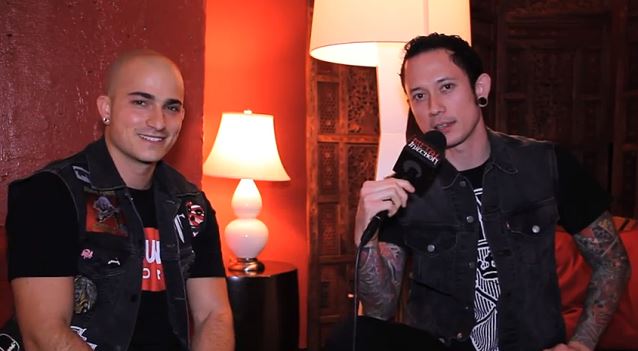 Metal Injection recently conducted an interview with guitarist/vocalist Matt Heafy and bassist Paolo Gregoletto. You can now watch the chat below.