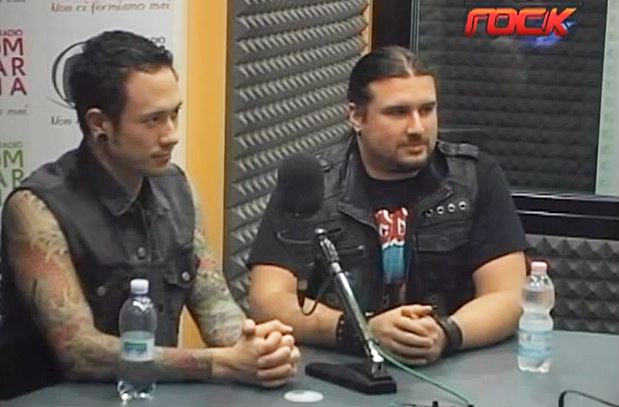 Italy's Linearock recently conducted an interview with guitarist Corey Beaulieu and guitarist/vocalist Matt Heafy of Florida metallers TRIVIUM. You can now watch the chat below.