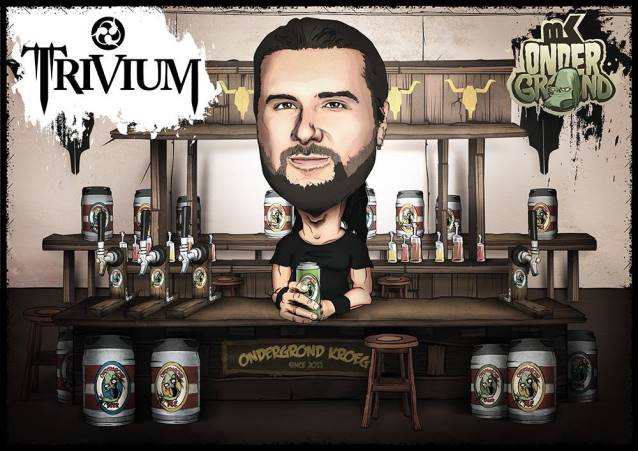 "MK Ondergrond" (meaning "Underground" in Afrikaans) recently conducted an interview with guitarist Corey Beaulieu of Florida metallers TRIVIUM. You can now watch the chat below.