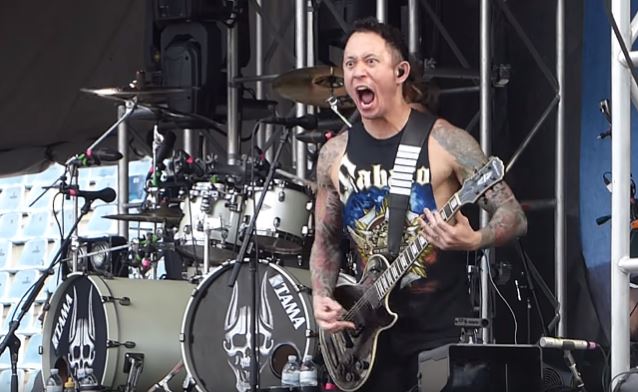 Florida metallers TRIVIUM have released a performance video for the song "Pillars Of Serpents", which is featured on the upcoming reissue of their debut album, "Ember To Inferno". Check it out below.

TRIVIUM has spent the past decade-plus building its reputation and steadily rising to prominence, becoming one of the main torchbearers of heavy metal in the modern era. With millions of albums sold globally and numerous world tours (from Ozzfest, Mayhem and Download to opening for METALLICA, BLACK SABBATH, and IRON MAIDEN to extensive headline treks), TRIVIUM began their journey in 2003 with their debut album, "Ember To Inferno". The record quickly captured the attention of the band's earliest fans as well as the ears of A&R reps at Roadrunner Records, who rapidly signed the band and went on to release their watershed album "Ascendancy" in 2005. "Ember To Inferno" was the catalyst for what was to come and it has been out of print for several years… until now.

TRIVIUM is currently wrapping its latest U.S. headline tour in support of "Silence In the Snow". The band returns to Europe for headline dates February-March 2017. 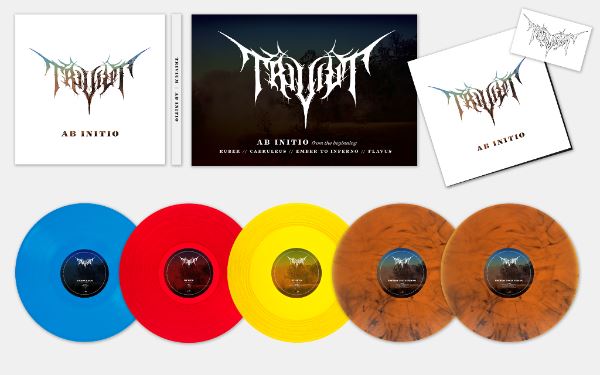 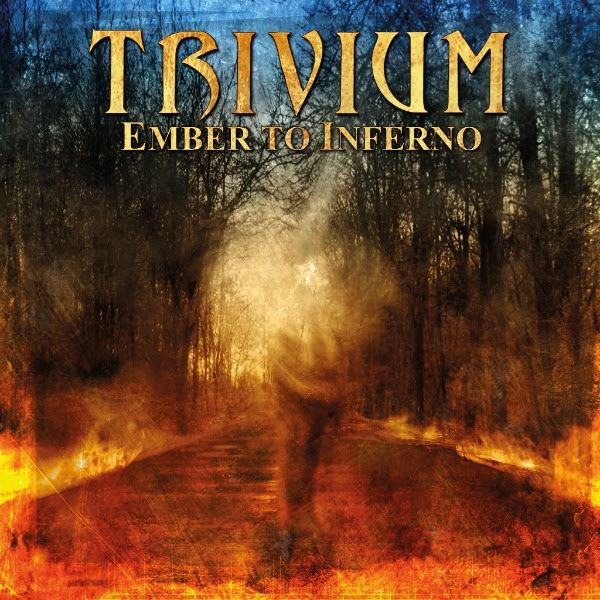