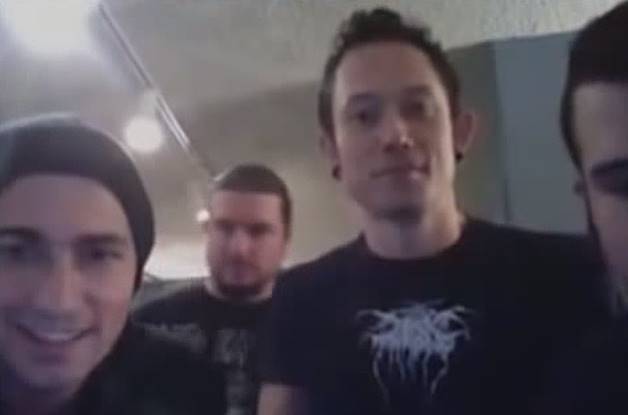 Florida metallers TRIVIUM took part in an online video chat with fans on October 11. You can now watch the question-and-answer session below.