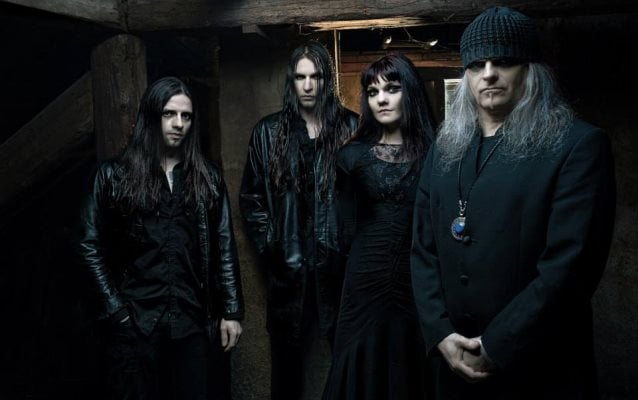 To commemorate the unveiling of "Melana Chasmata", Century Media will release a collector's gatefold seven-inch vinyl single, featuring the songs "Breathing" and "Boleskine House". The single will be available on March 17, and be limited to a pressing 1000 (of which 200 will be in red vinyl). "Breathing" and "Boleskine House" will also be available as a digital single (including the option for a digital booklet), and they are now being streamed via the YouTube clips below. 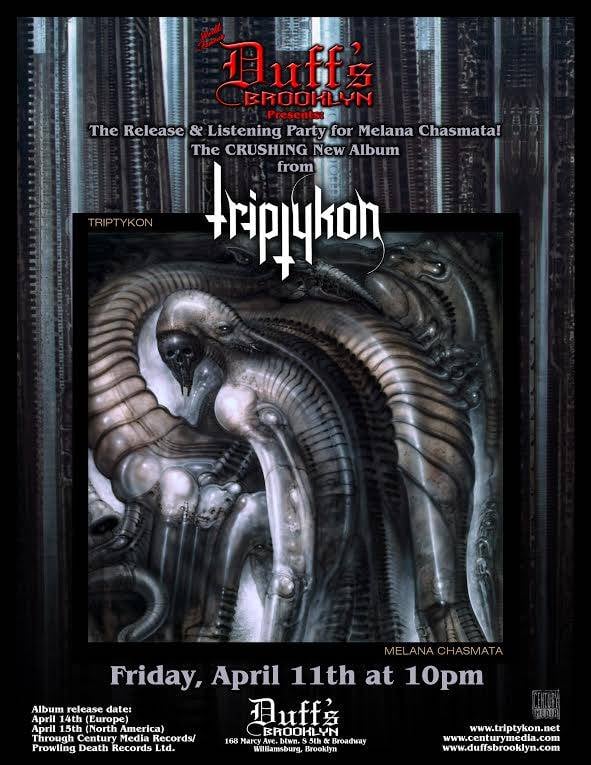