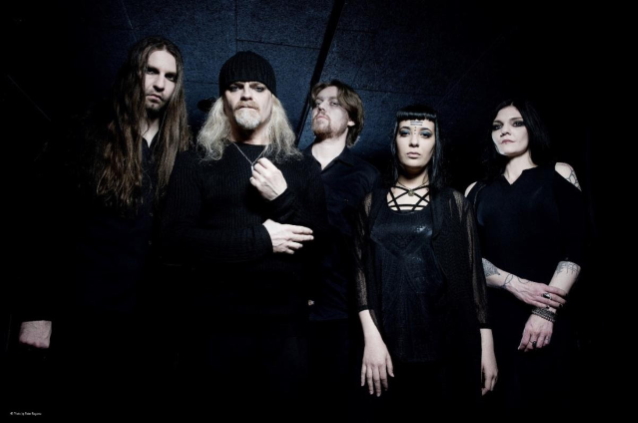 To celebrate the release, TRIPTYKON has unveiled a music video for "Rex Irae". Check it out below.