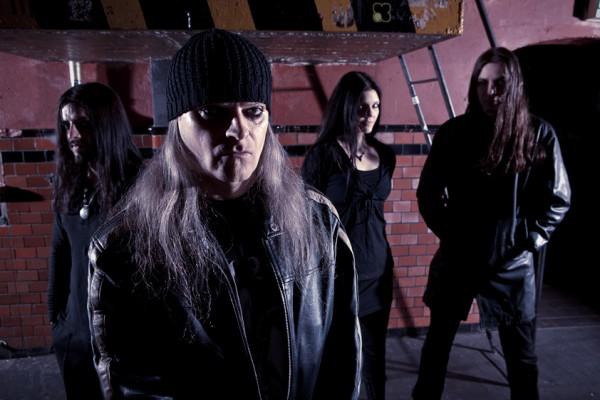 Further new TRIPTYKON music has been recorded, to be released as an EP or mini album later in 2014 or early in 2015.

To commemorate the unveiling of "Melana Chasmata", Century Media will release a collector's gatefold seven-inch vinyl single, featuring the songs "Breathing" and "Boleskine House". The single will be available on March 17 , and be limited to a pressing 1000 (of which 200 will be in red vinyl). "Breathing" and "Boleskine House" will also be available as a digital single (including the option for a digital booklet), and they will be streamed on YouTube and SoundCloud.

Audio samples of "Breathing" and "Boleskine House" can now be found at Amazon.com. 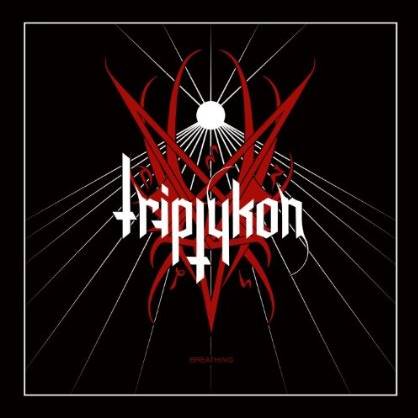 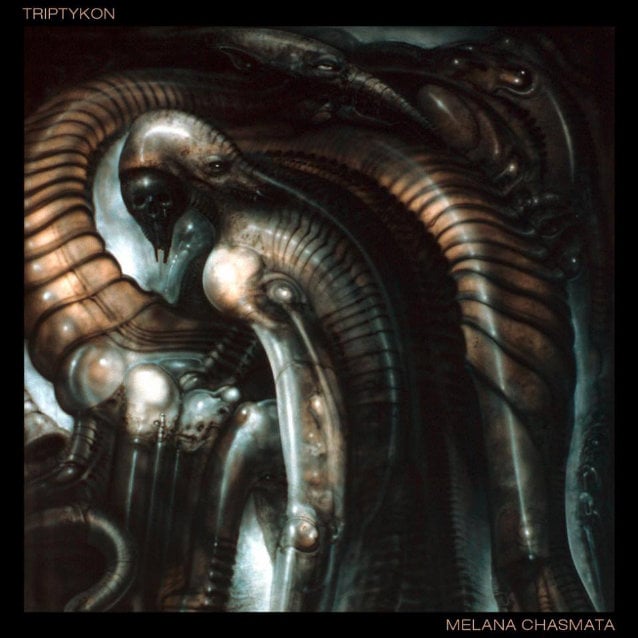