Check out photos from the video shoot below.

Formed in 1986, TREPONEM PAL's first (self-titled) and third ("Excess and Overdrive") LPs were produced by Franz Treichler (YOUNG GODS); their second, "Aggravation", by Roli Mosimann (SWANS, WISEBLOOD). This album probably represents their most focused achievement, combining frontman Marco Neves' bleak world view and gift for striking lyrics and the band's controlled aggression, most comparable to U.S. bands the MELVINS and PRONG. Live performances were extraordinary affairs: their policy of employing two bass players rendered their sound massive, Michel Bassin was a very gifted guitarist (he played with MINISTRY on one of their U.S. tours) and Marco Neves a physically imposing performer. 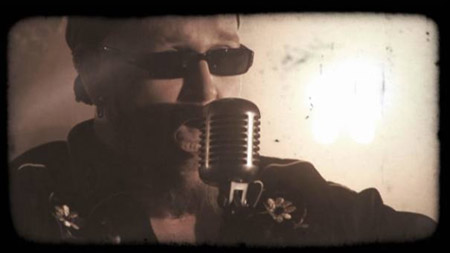 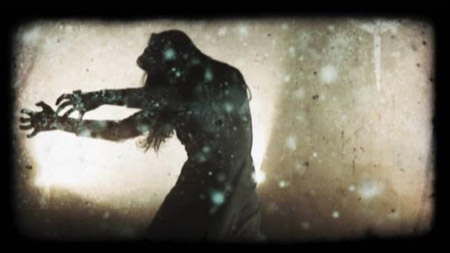 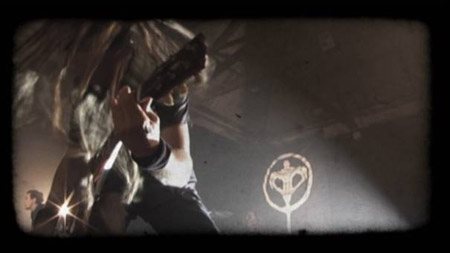