"Blissfucker" is now available for pre-order on CD, LP and cassette along with an exclusive t-shirt design. You can also order a special pre-order package featuring a T-shirt depicting the album artwork, limited-edition blue vinyl and more. Check out all pre-order packages here.

The first single, "Salted Crypts", is now available digitally, and can be heard streaming below.

When asked for further details on the record, TRAP THEM vocalist Ryan McKenney stated: "Evidently, some bands are under the misconception that, when announcing a record, there's an inflated sense of entitlement... a delusion of grandeur. Evidently, announcing a record means writing a press release that's longer than most reviews it will receive. The press release will involve the band using most, if not all, of the following rehashed, obligatory descriptions of what they've done: 'Heaviest,' 'Darkest,' 'Fastest,' 'A step up,' 'Our best yet,' 'Intense,' 'Brutal,' 'Able to reach new listeners'... it goes on and on and on, because the press release goes on and on and on. (By the way... the one that gives us the biggest douche chills? No question, it's 'And there's a few surprises!' Wrong. There is a maximum of one surprise per record, and that surprise is limited to whether it was supposed to be good, but sucks; OR if you thought it would suck, but it's really good.)

"So... hey, we made a new record. That's what bands do. The members talk to each other and say something along the likes of, 'Writing music isn't shitty. Let's make a new record,' and then they go forward with it. We went forward with it and we're glad we did. It sounds like a new TRAP THEM record, which, to clarify, means that it is produced by Kurt Ballou and it is heavy and loud and bitter. Some songs are fast, some songs aren't, but all the songs are awesome and we wouldn't change one thing. There you have it... an album description that doesn't read like it was written by a used car salesman.

TRAP THEM has also announced three summer festival performances — a June appearance at Denmark's Copenhell, and two July dates in Boston, where the group will support CONVERGE at the inaugural Deathwish festival. 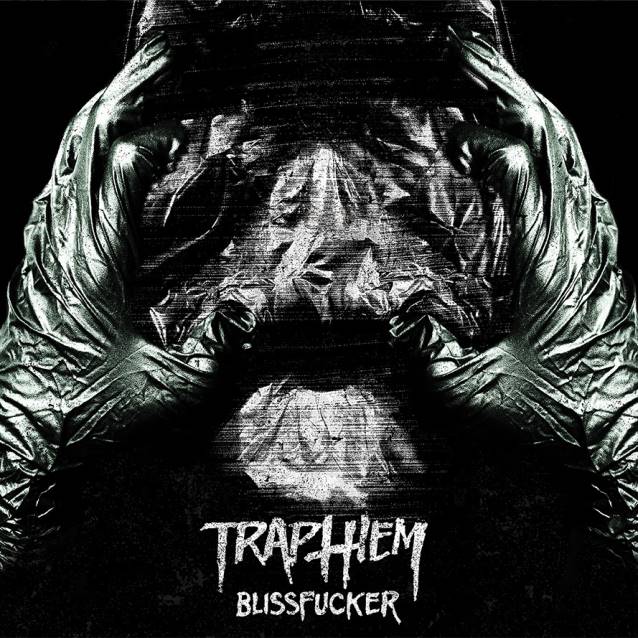