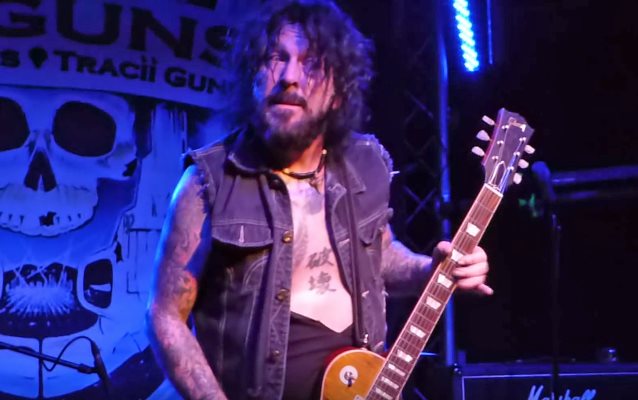 Having built a following over the course of eight solo albums and hundreds of live performances, Bonnet is a working man's musician and songwriter, bringing grit and raw honesty to a music world saturated with Auto-Tune and gimmicks. "My stuff ain't rocket science," he says. "I've got a one-, maybe two-octave voice on a good day. I know a few chords and can play a pretty decent blues guitar lick. I've always been drawn to the storytelling of old country music, but I've never liked the over produced feel of it. My personality leans towards more aggressive music, raw and with some attitude. I like to rock out."

Enter guitar hero Tracii Guns, the Hollywood mainstay known for co-founding GUNS N' ROSES, and later launching L.A. GUNS into the mainstream. "I met Tracii a few years ago while doing another project," says Charlie. "Late last year I hit him up to help me on this batch of songs, and fortunately it worked out." Guns originally signed on to mix and master the session, but didn't stop there. "Tracii actually plays B3 organ on the record," reveals Bonnet. "He's obviously famous for hard rock, but he's done a lot of records that lean to more of a classic '70s sound. I told him what my vision was and he knew exactly what to do. He really shaped the overall tone of the record and took it to another level." The result is "Sinner With A Song", a six-song slab of roots rock glory that is part Steve Earle and part BLACK CROWES, with a touch of '70s-era AEROSMITH thrown in for good measure. "We set out to make this thing vintage sounding," Charlie says. "We didn't play to a click track. There's no pitch correcting on the voice. It's just raw and real. Mic the room up and go for it. Overdub a vocal and throw a guitar lead on it. That formula worked for SKYNYRD in 1975, so why wouldn't it work for me?"

Opening with the title cut, Bonnet's lyrics fire away at the naysayers that have written him off for years: "Judge me based upon the things you've heard. All second hand, but that's the way you bottom feeders work..." "I wrote that song while cutting my grass," he says with a laugh. "It just fell out of the sky and hit me all at once. The melody, the lyrics, everything. I shut the mower off and ran to the house to write it all down before I forgot it." "Restless And Reckless" and "Waiting On Time" are the next two tracks, both rockers that deal with the age old subject of young love. "'Waiting On Time' is actually an old song of mine," says Charlie. "I've had it for close to twenty years, but it didn't fit the context of my earlier records. It fit this one perfectly." "Hometown Heroes" is next, a jangly roots rocker about the high school jock that never grew up. "Every town has one," he states. "It's about the high school football star that still acts like an asshole twenty years later." The SKYNYRD-inspired "Heading Home" is track number five, and the only ballad on the record. "I wrote that while staring out a window of a tour bus in the middle of the night," Charlie reflects. "I was missing my child and the song just came to me out of nowhere. It's my favorite of all my songs." The record closes with "Cold And Alone", a moody rocker that deals with the subject of depression.

Charlie Bonnet III is currently on the road with his power trio, THE FOLKIN' GASHOLES. 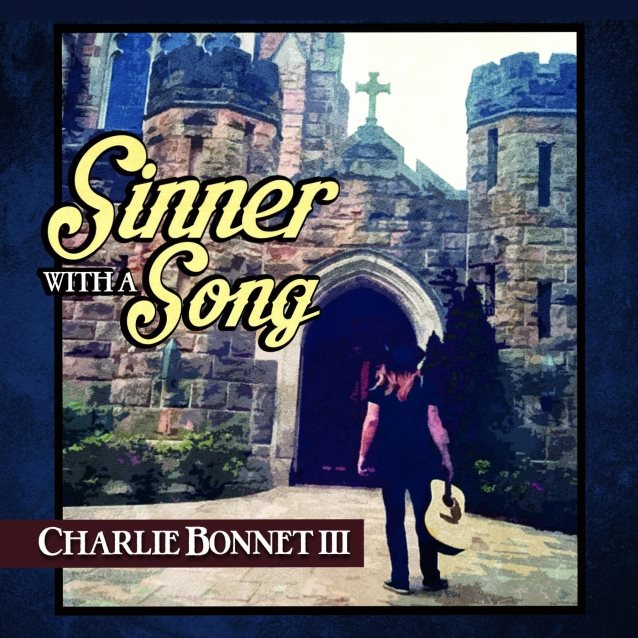