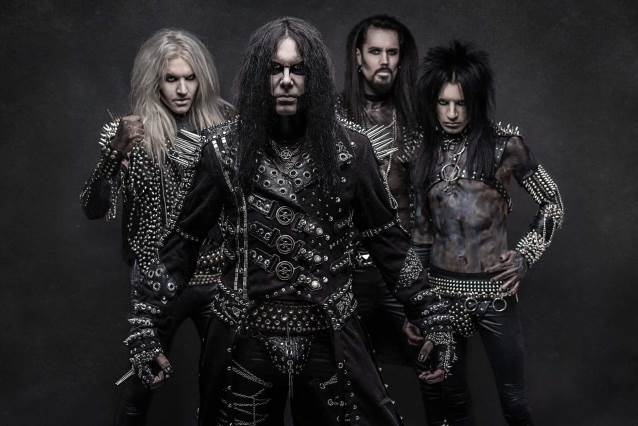 Swedish rock band TOXICROSE has released a new single, "The Fallen Ones". The song was produced with CRASHDÏËT's Martin Sweet, the brother of TOXICROSE drummer Michael, and was mixed by Chris Laney. It was mastered by Claes Persson at CRP Recording AB.

The official lyric video for "The Fallen Ones" can be seen below.

Formed in 2010 in Stockholm, TOXICROSE recently announced the addition of bassist Johannes Sandberg to the group's ranks.

The band's current lineup is rounded out by Tom Wouda (GEMINI FIVE) on, Andy on lead vocals and Michael Sweet (both ex-LIPSTIXX 'N' BULLETZ) on drums.

TOXICROSE's debut five-track EP was released in late 2012. A full-length album, "Total Tranquility", followed in May 2016 via City Of Lights/Rock It Up.