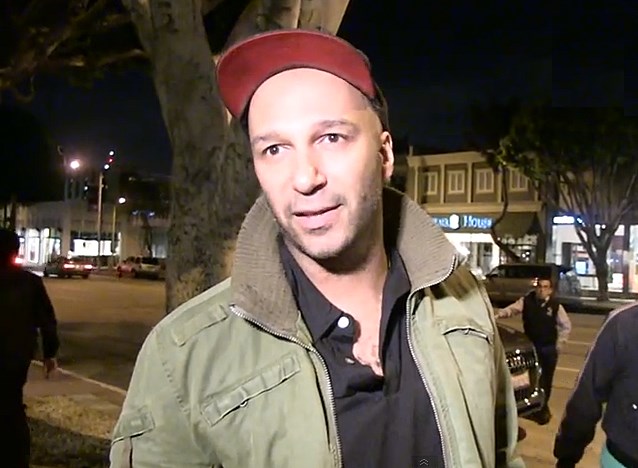 In a new interview with Bloody Disgusting, RAGE AGAINST THE MACHINE guitarist Tom Morello revealed that he is working on a new heavy rock album, to be released sometime in 2014. The effort, which may not be issued under the NIGHTWATCHMAN banner (unlike Morello's previous solo releases), "will be the first time since RAGE AGAINST THE MACHINE or AUDIOSLAVE that I've made a really big rock record," Tom said. "It's just time to rock and I've written a batch of songs with huge riffs and huge grooves. I'm working it out with my band now and we're about five songs deep at this point, but we're taking our time with it. It will definitely be a release-the-hounds effort."

Morello's third folk-oriented album under the THE NIGHTWATCHMAN name, "World Wide Rebel Songs", came out in 2011 via New West Records.

RAGE has not played live since 2011 but recently announced plans for a second edition of its L.A. Rising festival. The Pulse Of Radio asked Morello a while back why RAGE hasn't performed more often. "It's a band that's pretty mercurial," he said. "Like migratory animals, you know, when some instinctive drive propels us, that is when the band acts."

After RAGE initially disbanded in 2001, Morello and two other members of that band teamed up with SOUNDGARDEN singer Chris Cornell in AUDIOSLAVE, which made three albums between 2002 and 2007 before RAGE reunited.

Morello and rapper Boots Riley of THE COUP also teamed up in 2009 to release an album as STREET SWEEPER SOCIAL CLUB.