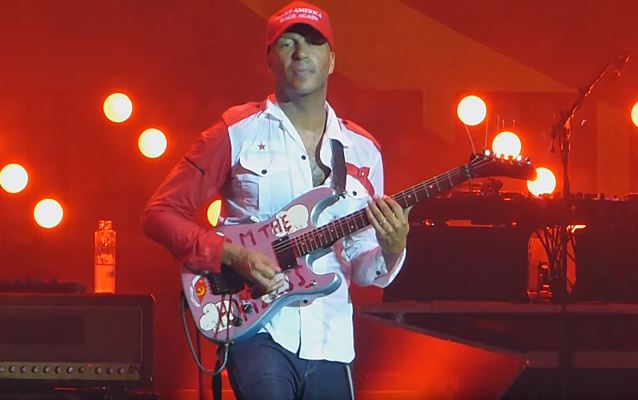 "Battle Sirens" unites KNIFE PARTY's huge electro drops and clattering beats with the fiery riffs that are Morello's signature. "Battle Sirens" is emblematic of the forward-thinking artists behind the track.

The two parties connected when Tom Morello, a fan of KNIFE PARTY, reached out to the duo with an exciting possibility of melding his guitar work within a dance soundscape. The partnership yielded an electrifying first performance of "Battle Sirens" in front of a huge 150,000 capacity audience in Miami.

"Tom hit us up when we were in the studio saying he'd always loved the idea of merging his guitar riffs into the electronic world and we bounced some ideas back and forth until we had the final version. Performing this track live as a surprise during our Ultra set was insane," said KNIFE PARTY.

"'Battle Sirens' is the cross genre hard guitar/hard EDM mash up I've been waiting to hear for years. The devastating grooves, monster drops and insane tension that are a hallmark of both KNIFE PARTY and RAGE AGAINST THE MACHINE are elevated to a crazy level with this jam," said Tom Morello.

In addition to Morello, KNIFE PARTY's storming headline set at Miami's Ultra Music Festival featured another very special guest in the shape of deadmau5. KNIFE PARTY then capped a stunning climax to the event by taking the stage again for PENDULUM's first U.S. live show in more than five years.

Founded in 2011 by Rob Swire and Gareth McGrillen, KNIFE PARTY rocketed from an unknown entity to become one of the world's most renowned dance acts with barely a moment to catch their breath. Their debut EP, "100% No Modern Talking", raced to 500,000 sales as "Antidote" — their phenomenal collab with SWEDISH HOUSE MAFIA — became a worldwide smash.

The duo's progress continued with the "Rage Valley" and "Haunted House" EPs, before their international profile grew exponentially with the November 2014 release of their debut album "Abandon Ship", which was described by Insomniac as a "56-minute masterpiece… an album that unapologetically moved through genres, mashing them together in ways we didn't think were possible." KNIFE PARTY followed the album with the "Trigger Warning" EP as 2015 drew to a close. 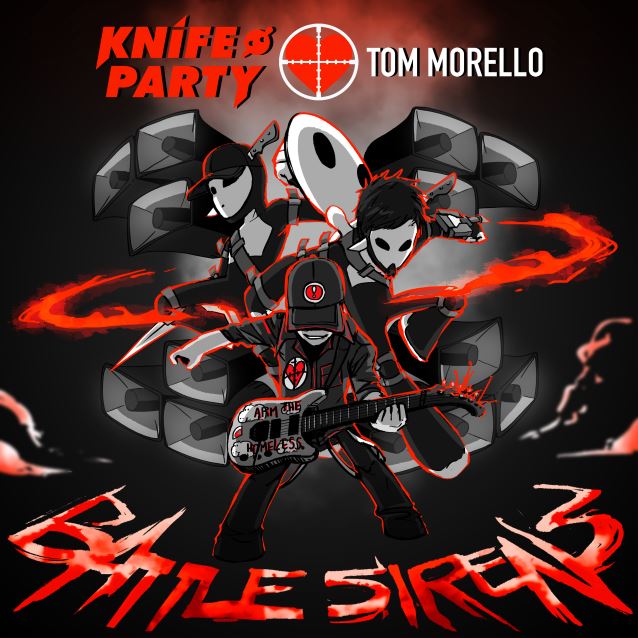