Hayley Leggs conducted an interview with QUEENSRŸCHE singer Todd La Torre and guitarist Michael Wilton at this year's Hellfest, which was held June 16-18 in Clisson, France. You can now watch the chat below.

When asked if they could ever envision a scenario where former QUEENSRŸCHE singer Geoff Tate would return to the band either for an album or a tour, Todd said: "We've been asked a lot of questions about the past. For me personally, I respect what those [other] guys [in the band] would ever decide to do.

"I think that this is a forward-thinking band," he continued. "I think that we're in a really good place and we're writing music that… The band has regained that sound that I think was — and I hate to say it, 'cause I love Michael — but was missing for a very long time. We play everything in standard tuning, and I always try to aim high and do the best that I can.

"But me personally speaking, if some crazy thing happened where [Geoff] came back or whatever… I mean, I think we would cross that bridge if we came to it. I don't see it in the foreseeable future, but crazy things have happened, so who knows?"

Todd added: "I have no personal issue — for the record — with him. I don't know him as a person, just as an artist, so I respect what he's done as an artist. And so I'm emotionally detached from him in that sense. I don't really care. I care about what I'm doing with the band.

"You kind of caught me off guard with the question. It's a valid question, though, but I don't have anything bad to say."

He went on to say: "I don't have a crystal ball or [a way to predict the future]. I kind of live in the now, and it's one show at a time. So I just don't think that way."

QUEENSRŸCHE is tentatively scheduled to enter the studio in September to begin work on the follow-up to 2015's "Condition Hüman" album, to be released in early 2018 via Century Media. Helming the record once again will be Chris "Zeuss" Harris, who previously worked on "Condition Hüman". 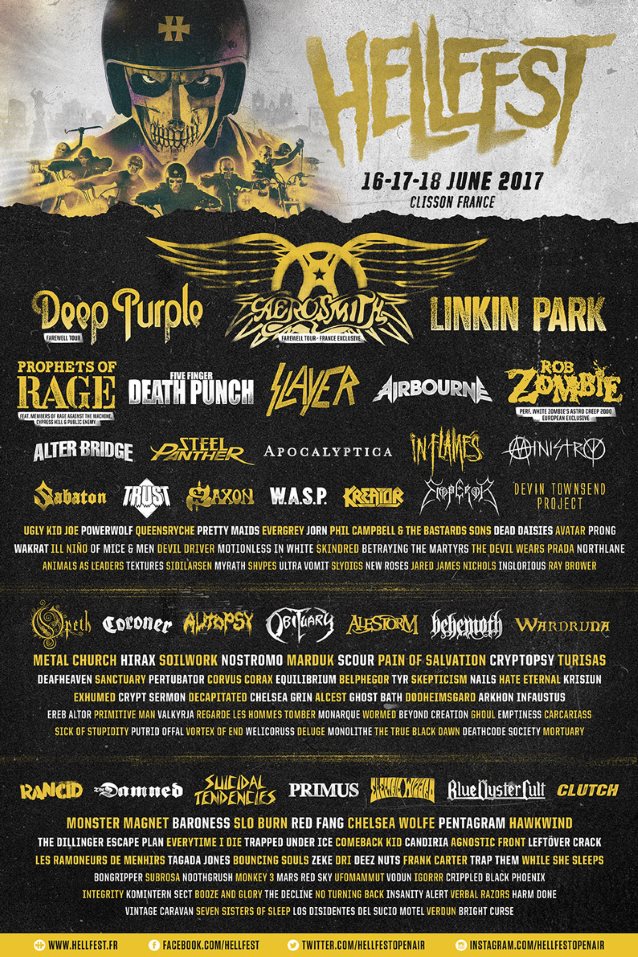