Norwegian/Spanish hard rockers TNT have released a short teaser video for their upcoming studio album, "XIII", which is due on June 8 via Frontiers Music Srl. The 20-second clip includes a first taste of the song "Get Ready For Some Hard Rock", which is featured on the disc. The full track is expected to be made avaiable later this week.

TNT said in a statement: "This will be a new chapter for TNT and we wish Baol Bardot Bulsara welcome as our new singer. We look forward to a new year with gigs and a new album coming up soon!" 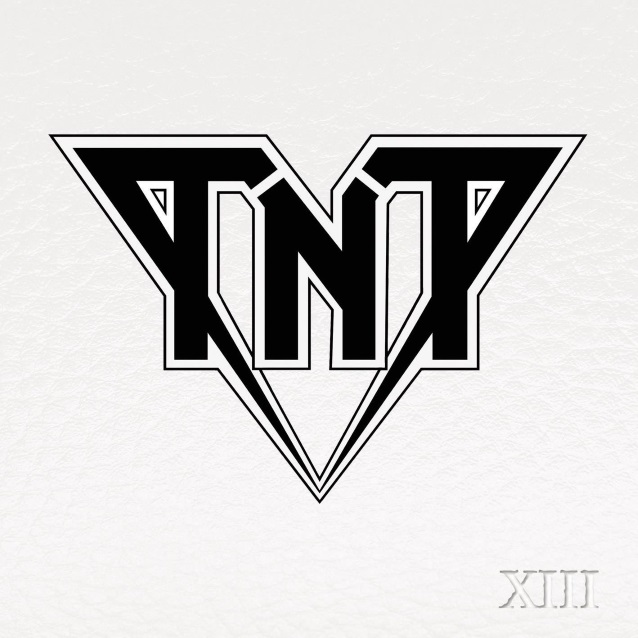