Frontiers Records will release TIMO TOLKKI'S AVALON's sophomore album, "Angels of the Apocalypse" on May 16 in Europe and May 20 in North America. 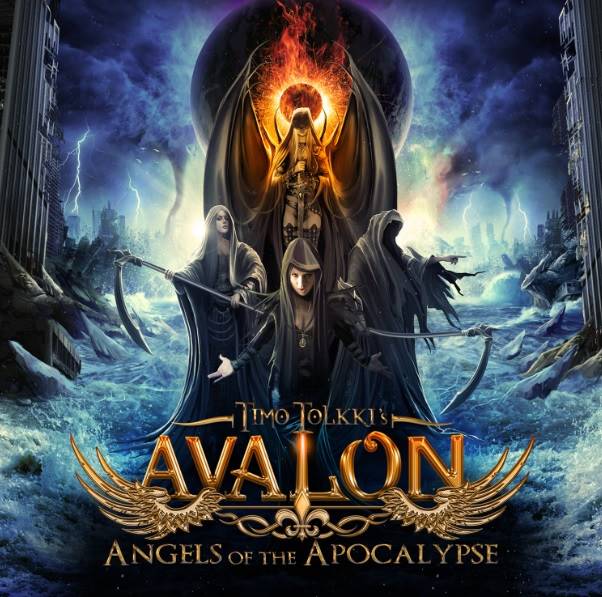 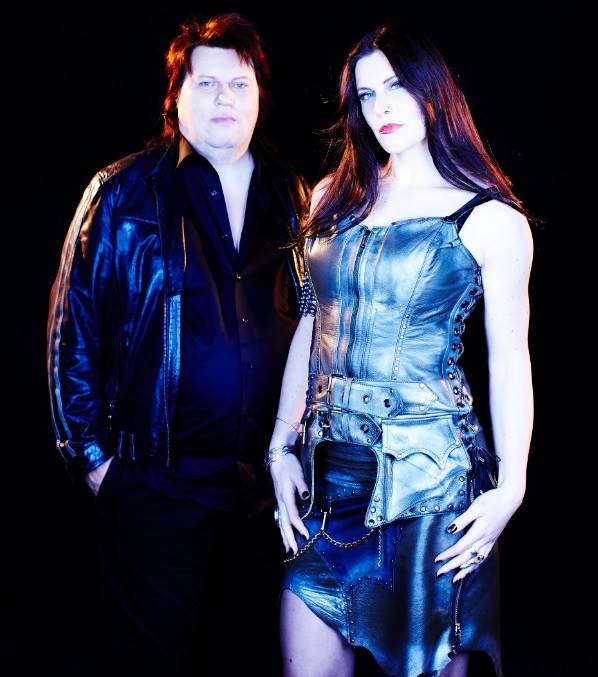