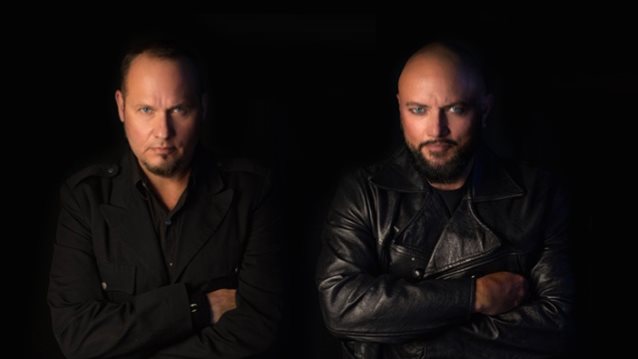 Tim "Ripper" Owens says that he won't work with Geoff Tate again, a little over six months after he collaborated with the former QUEENSRŸCHE frontman and ex-IRON MAIDEN singer Blaze Bayley on the "Trinity" tour.

The trek, which consisted of a handful of U.S. dates in November, saw the three powerhouse vocalists perform music from their respective groups while backed by Tate's OPERATION: MINDCRIME bandmates.

Speaking to Metal Express Radio on June 1 in Newcastle, England, the former JUDAS PRIEST frontman stated about the experience of sharing the stage with Tate and Bayley: "It was a lot of fun, you know. It was a lot of fun — we laughed a lot and had a good time. Unfortunately, I won't be working with Geoff Tate again. So we'll leave it at that. But I will be working with Blaze Bayley."

Owens went on to say that he, Tate and Bayley "had an absolute blast doing" the "Trinity" tour. He explained: "We laughed. We [got to] sing the song we recorded together and then Geoff would sing three [tracks], Blaze would sing three, I would sing a few, and then all of us would come out and I'd play guitar and sing and we'd do [JUDAS PRIEST's classic song] 'Living After Midnight'. It was a really fun tour."

Even though there were plans to take the "Trinity" tour "everywhere," the trek was "short-lived," according to Owens. He added: "They still might [take it to other parts of the world], but just not with me."

Tate, Owens and Bayley originally joined forces to perform on the track "Taking On The World" from Geoff's OPERATION: MINDCRIME project and also appear in the accompanying music video. Tate later told Rockin' Metal Revival: "We hooked up and had just a great time singing on this particular song. As we were working on it, we started talking about, 'Wouldn't it be fun to maybe tour together at some point?' We loved the idea until we started to put together our schedules, which are crazy. We're all going at different places, different times, so the only time we could get all three of us in the same country was around Thanksgiving in the northeastern part of America."

Tate went on to describe "Trinity" as "just three people who get along famously and have a lot of laughs… I think probably the coolest thing about it is that we have a lot of fun doing it." 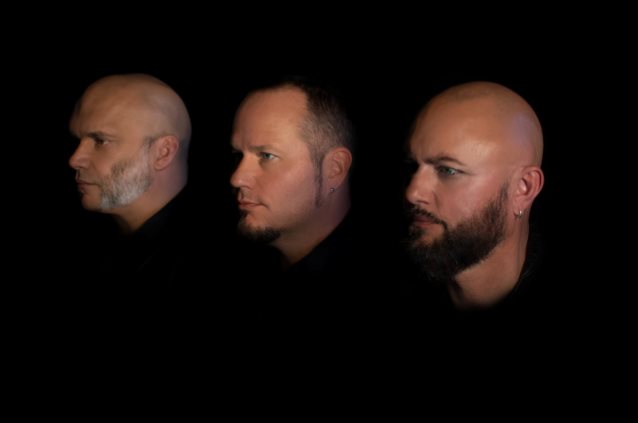