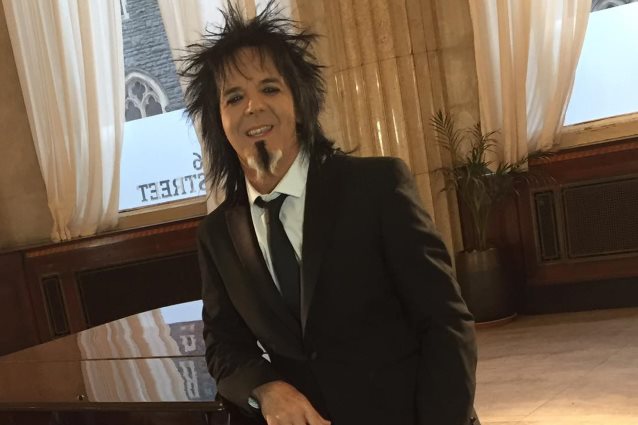 The track will be released on Saturday, September 16, with the video premiering at the band's tribute show to Pepsi at the Rescue Rooms, Nottingham.

Guitarist and original founding member Jay Pepper says: "It was very important to us that we never forget him, and in doing this very special evening ten years on since losing him, we hope everyone can come together and celebrate him for everything he was and remember what he brought to us all, and what he brought to TIGERTAILZ.

"The single can be pre-ordered from all the usual digital platforms and all proceeds will go to the charity set up in Pepsi's name, AmserJustinTime."

TIGERTAILZ in 2015 tapped its bassist, Rob Wylde, to sing for the group following the departure of Jules Millis. Wylde was previously the frontman in TEENAGE CASKET COMPANY and the U.K. POISON tribute act POIZON. 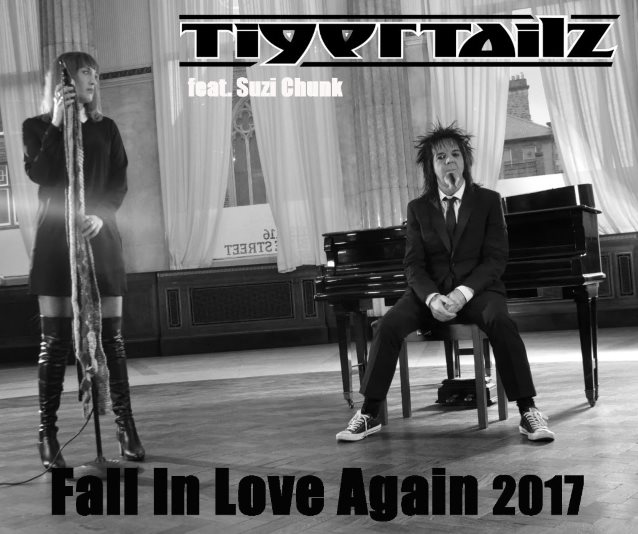