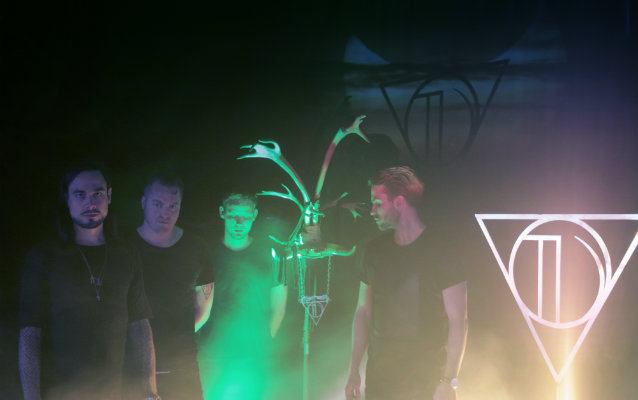 On July 7, The Sign Records will re-issue the entire TID discography on CD, digital and limited-edition vinyl formats in North America. The albums were previously available only in Europe.

TID includes Martin Persner, who played in GHOST for seven years under the name Omega.

"Fix Idé" is TID's most recent album and contains six songs, six different scenarios and six different dreams. Ranging from dark apocalyptic dance music to soundtracks to a dreamlike wandering in ones mind trying to kill reflections of a dark past. With lyrics written in classic verse that brings to mind something old and long since forgotten or hidden, this is a highly different album and band. The band writes music with artwork in mind, and makes artwork with music in mind

"Fix Idé" was produced and art directed by TID, and engineered and mixed by Niels Nielsen (mastermind and producer of DEAD SOUL).

The Sign Records will release TID's debut, "Bortom Inom" (2007) and "Giv Akt" (2010) on vinyl and CD for the very first time. The North American versions of these albums will be released on July 7.

As the years have gone by, these two albums have become somewhat of classics for those interested in music of the more suggestive sort.

TID's debut, "Bortom Inom", and follow-up album, "Giv Akt", were originally released as free downloads in 2007 and 2010. However the demand for physical copies has increased over the years, and now The Sign Records is offering both albums on vinyl and CD.

Artwork for all releases is done by singer and director/art mastermind Claudio Marino.

"Bortom Inom" is TID's debut EP. This is music suggesting a strange kind of landscape; metropolitan yet ancient in sound — not your usual kind of songs. Four tracks of strange character leading you into the world of TID, where no limits are to be felt or dealt.

"Giv Akt" was where TID took their music to another level, now telling of major cities and holy temples, along with lyrics about the purpose of life and our being here. "Giv Akt" sounds like four Swedes on a rooftop in central New York City, urgently carrying out ancient tunes and lyrics, all in order to open the minds of the citizens of this new world. 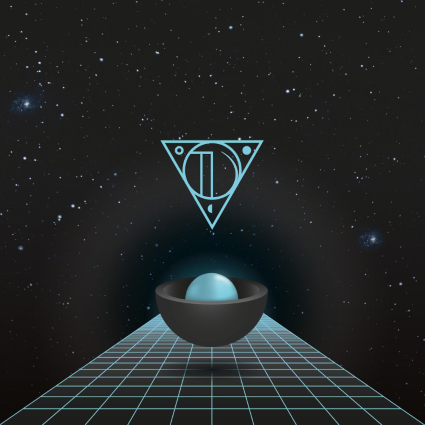 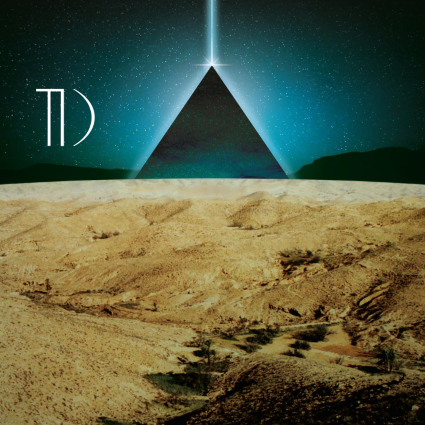 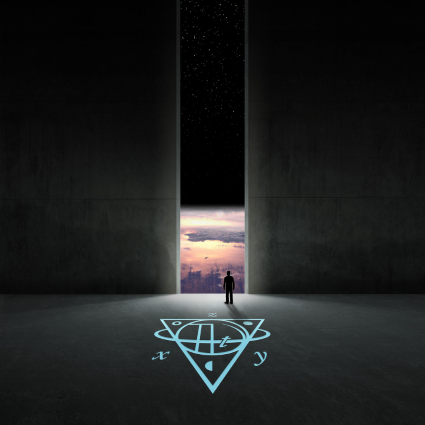