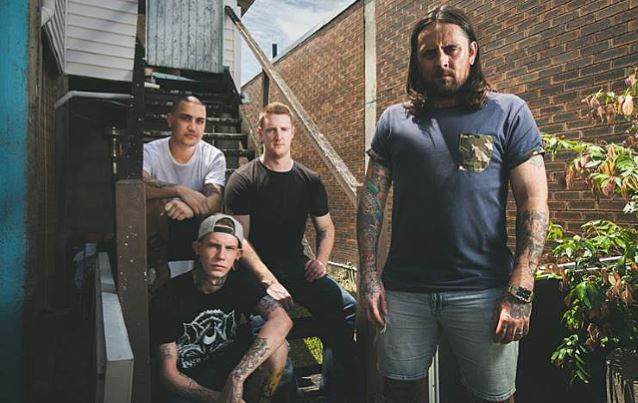 THY ART IS MURDER will tour through Europe with EMMURE this May; a return trek to the U.S. will be announced soon.