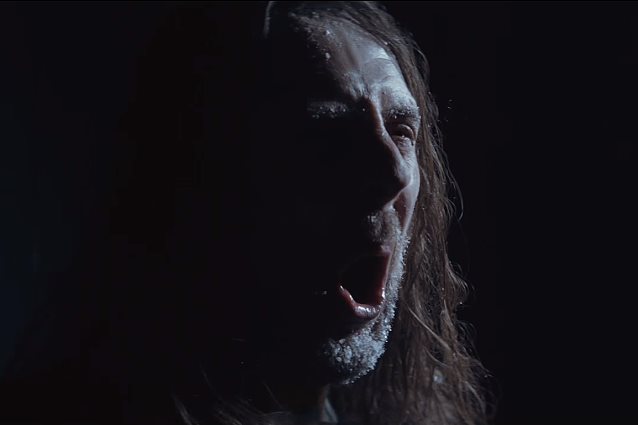 "The Son Of Misery", the new video from Australian extreme metallers THY ART IS MURDER, can be seen below. The song is taken from the band's upcoming album, "Dear Desolation", which will be released on August 18 via Nuclear Blast Entertainment.

"Dear Desolation" marks THY ART IS MURDER's first full-length release since vocalist C.J. McMahon rejoined the band this past January.

Asked what has changed for him since he rejoined THY ART IS MURDER, McMahon told Decibel magazine: "Basically, I'm trying to support myself and my wife as best as I can. I work with my father-in-law as a stone mason… I have my clothing line, and the band's making a little bit of money as well. Financially, I'm working my ass off and I'm literally busting my ass and hustling as much as I can to be able to have somewhat of a normal life. Sydney is extremely expensive to live in and, unfortunately, it wasn't my choice to live here. [I was] born and raised here, I fucking hate it. My family and my life is here. Also, not really big on drugs anymore. I was smoking copious amounts of marijuana every day and I was using a lot of cocaine most days. There was a couple of close calls in the U.S. on tour when I thought I was going to die and I possibly did a couple times. Now I've cleaned my life up and I have a different outlook on things. Trying to manage my anger management a bit better and try to be a little bit more calm in life because it negatively impacts my family and my band."

McMahon also spoke about what fans can expect from "Dear Desolation". He said: "I think you can expect it to be slightly different to a lot of our releases. It's a record that I feel is like a breakthrough record for us where we've really found our sound. It's something that we feel will be able to push us further in our musical careers in the future rather than just having to stem out of being in this genre of deathcore. I really don't care what people pigeonhole us as, but, for some reason, the name 'deathcore' kind of leaves a sour taste in my mouth after saying it. We're showing our strengths and variety. We can kind of move into a more modern metal phase of our lives now where we're not going to be — not that we ever were — this generic deathcore-sounding band. This record will be more appealing to people that are into more of a modern metal, modern death metal sort of element and style of music. I think we've broken down the actual content of the music and instead of having ten or twelve riffs in a song, having the listener try to pick up on a few different riffs, we've broken the structures down so there's less riffs but the riffs are better. The structures are not as complex as older material. It's like taking out all the great things we've always liked about our band and trying to figure out what works for us in the best way and not having to add filler to everything else to make it more technical or more crazy or more interesting. We've kind of broken down the way that our band writes and try to write the best of the best, rather than just writing the craziest, the heaviest, the craziest breakdown, the techiest riff. Instead of doing those things, we just try to take out what works and what we like and incorporate that into having a more modern sound that’s not so deathcore. We're evolving on this record and it'll be interesting to see what the listeners think of it, that's for sure." 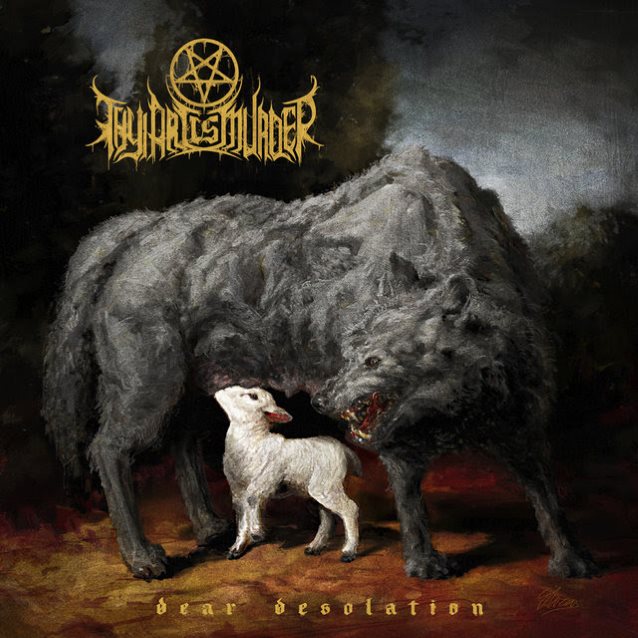