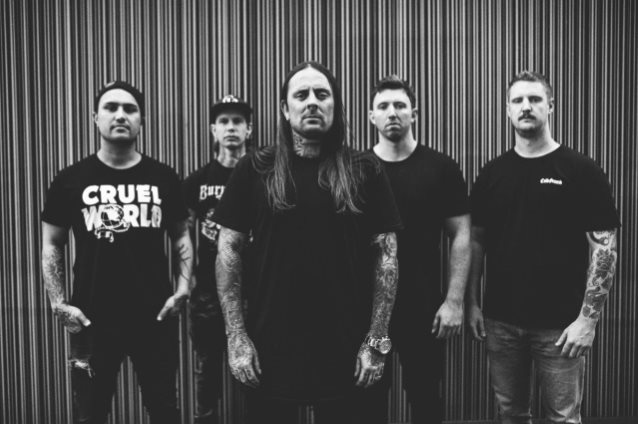 "The Double Homicide Tour" will mark THY ART IS MURDER's first run of North American dates since vocalist C.J. McMahon rejoined the band this past January.

Comments THY ART IS MURDER guitarist Andy Marsh: "C.J. has returned, and so we shall return to North America's shores once again. This time we are honored to announce we will be joined by an all-Nuclear Blast lineup featuring death metal icons DECAPITATED, plus our friends in FALLUJAH and GHOST BATH.

"These will be the only North American dates for us in 2017 and we plan on putting on our best dresses and bringing the best show we can to your shores. Tickets go on sale Friday!"

Tickets go on sale everywhere this Friday, May 5 at 10 a.m. local time, through all fine ticketing outlets.

McMahon recently blamed his drug addiction for his departure from the group and has vowed to move forward as "a new man." He wrote on his Instagram account: "You made me a rock star, you made me a God, you made me immortal. I owe my fans everything. I made myself a drug addict, I made myself a liar, I made myself lose and destroy friendships, I made my family and friends hurt. I come back to the world a new man who, with my closest friends (THY ART IS MURDER), will prove that we are the greatest, strongest, and most powerful force in metal, I will take no prisoners, we will crush all charts and expectations. We will take over the game and raise the bar so no one will touch it or us. I am C.J. McMahon and I will stand as a king with my brothers for the rest of time."

To cement McMahon's return to his rightful throne, the band released a brand new song titled "No Absolution". 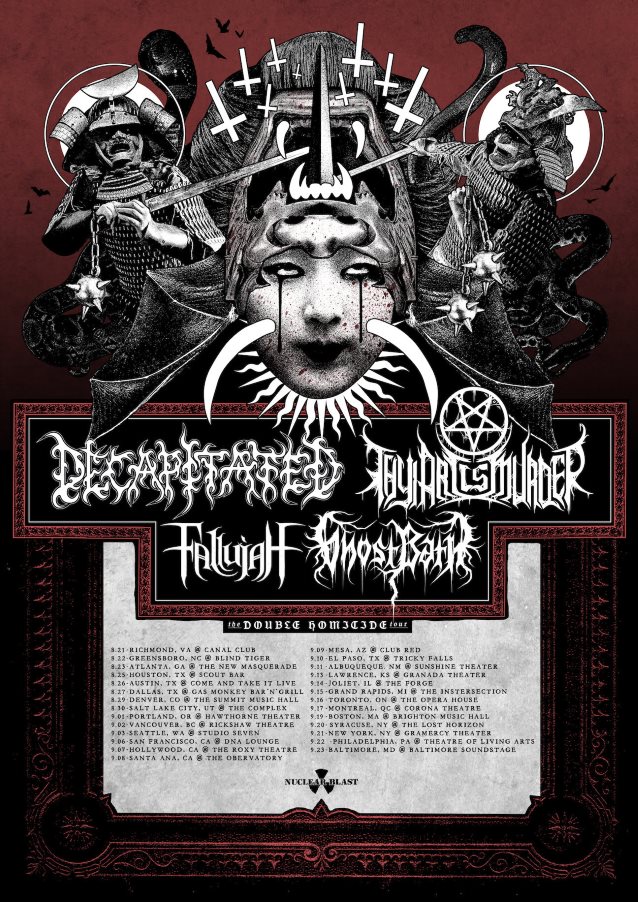