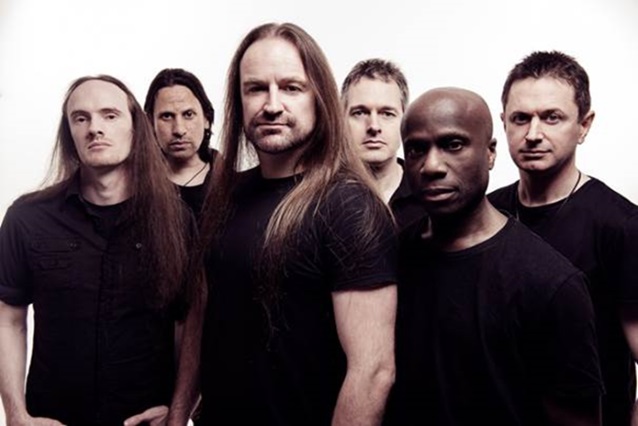 British progressive metallers THRESHOLD will release their new album, "For The Journey", on September 19 via Nuclear Blast. The follow-up to 2012's "March Of Progress" was produced at Thin Ice Studios in England by THRESHOLD members Karl Groom (guitars) and Richard West (keyboards) and was mastered by Mika Jussila at Finnvox in Finland.

Commented West: "'For The Journey' is one of our strongest albums and one of the most enjoyable to make. I've probably heard it a thousand times during the recording process, but now that's it's over, I still can't stop listening to it!"

"For The Journey" track listing:

The official lyric video for the song "Watchtower On The Moon" can be seen below.

The cover artwork was created by Polish artist Leszek Bujnowski, whom THRESHOLD found on the Internet. "He's designed some beautiful pieces and we thought this was a perfect THRESHOLD cover," stated West.

Vocal duties on "March Of Progress" were performed by THRESHOLD's original frontman Damian Wilson (STAR ONE, HEADSPACE), who's been back touring with the band since the release of 2007's "Dead Reckoning". 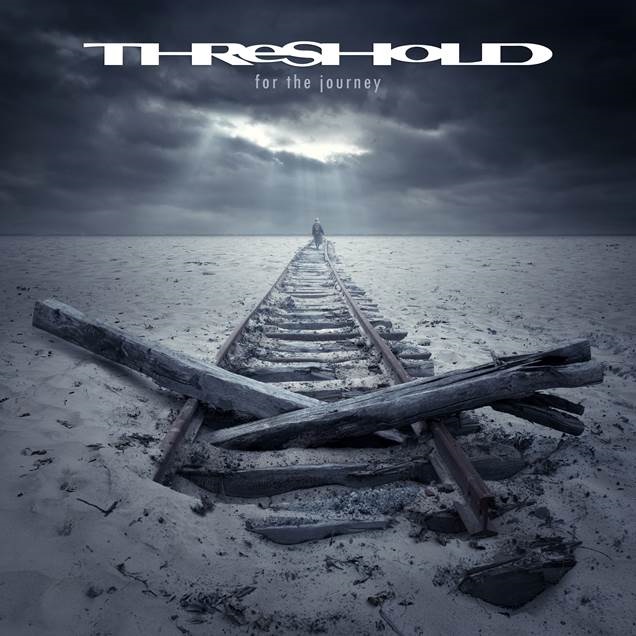