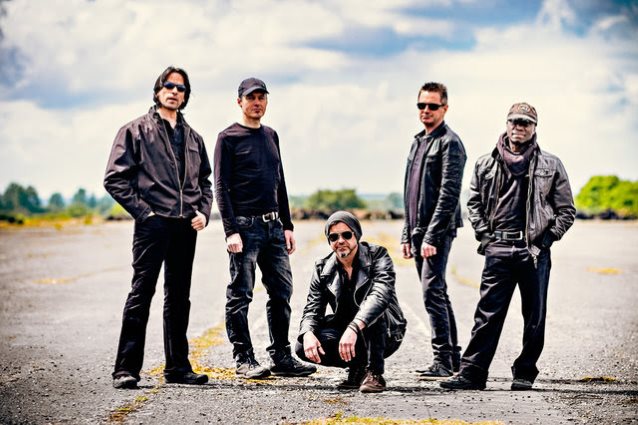 British progressive metallers THRESHOLD will release their new album, "Legends Of The Shires", on September 8 via Nuclear Blast.

The lyric video for the first single from the disc, the ultra-prog epic "Lost In Translation", which has a running time of over ten minutes, can be seen below.

Commented THRESHOLD's Richard West: "We've made a monster of an album so we thought we should release a monster of a single! This epic really showcases the many sides of our sound and is a great prelude to our album release."

"Legends Of The Shires" will be the band's eleventh studio album and their first-ever double album. It also features Glynn Morgan back on vocal duties for the first time since 1996.

Check out the ethereal album artwork below by Russian artist Elena Dudina.

Speaking about the artwork, West commented: "I love it when a cover tells you what sort of record you're buying. This one really shouts 'progressive' and reminds me of some of the classic prog albums from the 20th century."

"Legends Of The Shires" track listing:

THRESHOLD in March parted ways with vocalist Damian Wilson. Wilson enjoyed three stints with THRESHOLD, performing on the band's most recent records, "For The Journey" and "March Of Progress", as well as their early releases "Wounded Land" and "Extinct Instinct", in the 1990s.

Morgan was THRESHOLD's vocalist from 1994 to 1996. Morgan appeared on THRESHOLD's 1994 album, "Psychedelicatessen", and returned to work with the band in 2008 to record tracks for the singles box set "Paradox". 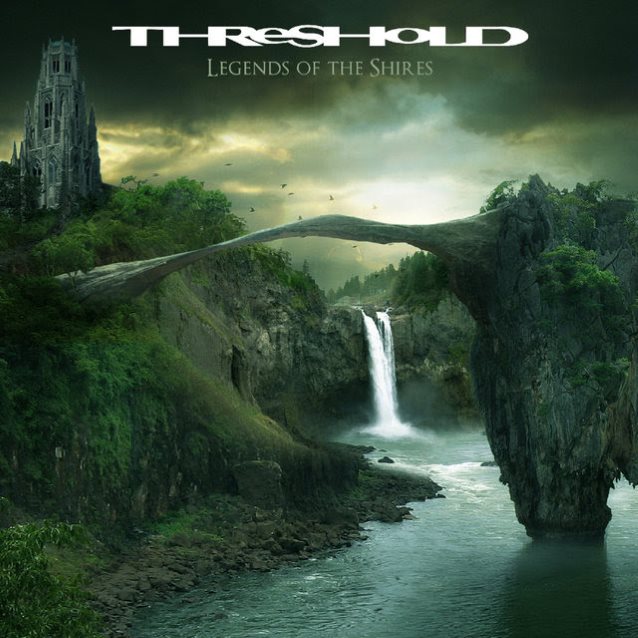